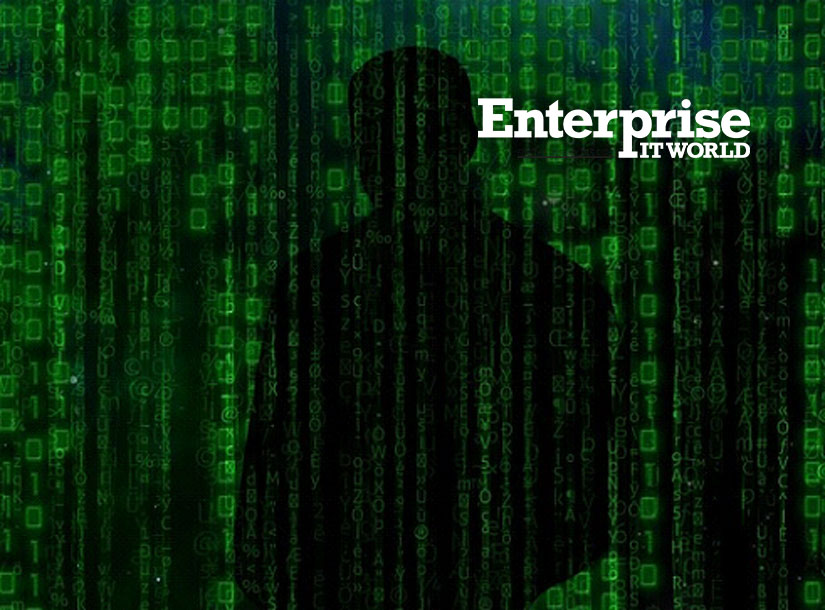 A successful pretexting attack on senior executives can reap large dividends as a result of their – often unchallenged – approval authority, and privileged access into critical systems. Typically time-starved and under pressure to deliver, senior executives quickly review and click on emails prior to moving on to the next (or have assistants managing email on their behalf), making suspicious emails more likely to get through. The increasing success of social attacks such as business email compromises (BECS -which represent 370 incidents or 248 confirmed breaches of those analyzed), can be linked to the unhealthy combination of a stressful business environment combined with a lack of focused education on the risks of cybercrime.

This year’s findings also highlight how the growing trend to share and store information within cost-effective cloud based solutions is exposing companies to additional security risks. Analysis found that there was a substantial shift towards compromise of cloud-based email accounts via the use of stolen credentials. In addition, publishing errors in the cloud are increasing year-over-year. Misconfiguration (“Miscellaneous Errors”) led to a number of massive, cloud-based file storage breaches, exposing at least 60 million records analyzed in the DBIR dataset. This accounts for 21 percent of breaches caused by errors.

Get My Parking Launches ‘Enable’ – An IoT based Smart Parking Solution