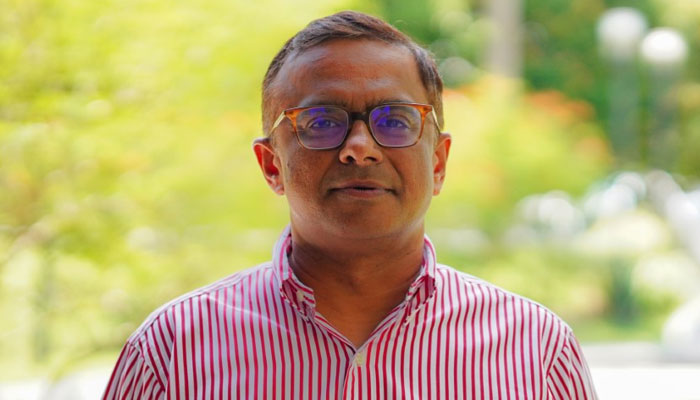 
What is your company’s approach to blockchain and what do you believe is next in the world of blockchain?

From a trade and supply chain perspective, we’re going to see a dramatic increase in blockchain-enabled solutions being adopted by businesses. We’ve already been able to witness these solutions being deployed at scale for issues such as trade flows between countries or import/export digitizing. Many businesses are rebuilding and reinventing their workflows to get away from manual processes and multiple forms of communication, instead aiming for collaboration, authentication and digitalisation. With the increased legal recognition of electronic transactions in many jurisdictions and the utilisation of smart contracts on the rise, we can anticipate an acceleration in the use of these contracts too. Leveraging smart contracts allows businesses to enhance operational resilience with trade flow automation. With consensus-driven smart contracts used within a supply chain process, it reduces the amount of time spent on paperwork by half, allowing for better coordination among those in the network, opening doors to broader access to financing and enabling faster product delivery.

How does the future of trade finance look from a technology perspective?

Multiple successful use-cases of distributed ledger technology (DLT), or blockchain tech, in international trade have emerged as a result of the digitisation drive in the wake of the pandemic. These include, Canada-India transaction between food corporations Agrocorp International and Cargill while ports were shutdown.

Tech companies are racing to put out their blockchain-powered solutions in the market, an indicator of growing demand and acceptance in the field of trade finance. According to a study by the World Trade Organisation (WTO), the average maturity stage of trade-related DLT solutions rose from 2.3 to 3.3 in between 2019 and 2020. For reference, 2.3 indicates a status between pilot testing and early stages of production, while 3.3 is for projects in the middle of production.

Blockchain applications in trade finance are now experiencing the growth pains of any new technological advancement. In the same WTO study, DLT companies identified the need for enabling regulatory frameworks as the main challenge to scaling up their projects. On a related note, standardisation, or the development of an ecosystem for seamless data exchange between various blockchain platforms, was the second most pressing concern for DLT in trade finance.

While much work is needed to be done in both aspects, public and private sector initiatives are making progress. For example, several customs agencies are piloting blockchain applications in their operations: in the Latin America region, the EU, the US, China, and South Korea. On the standardisation front, there are 19 initiatives at the industry-wide, national, regional, and international levels.

What are the ways in which blockchain and other new technologies are simplifying business transactions?

DLT and other related technologies simplify business operations through the creation of a single ecosystem for data exchange, while eliminating reliance on physical paperwork and manual processes in favour of automation. At the same time, DLT enables real-time end-to-end visibility across trade finance, which significantly improves transparency and accountability.

Blockchain-powered platforms create a unified ecosystem for the numerous stakeholders involved in any trade finance transaction. Instead of costly integrations to connect various legacy systems, these platforms break down data silos and enable companies to make better decisions based on end-to-end visibility.

Having a single platform enables trade finance stakeholders to further digitise their operations by reducing physical paperwork. We have found that a single cross-border transaction can require as much as 240 copies of 36 different documents. Digitalising the management of these documents reduces costs, minimises human errors, and improves operational efficiency.

With all data located in the blockchain, end-to-end visibility is granted to all stakeholders, greatly increasing trust and confidence between financiers, suppliers, and buyers. This improves supplier and buyer access to credit at better terms, enabling them to further optimise operations. Meanwhile, DLT ensures that all data is secure from anyone without permission to access it.

when certain conditions are met, such as validation of shipping or completion of documents, without the need for manual intervention.

How to Transition the Documentary Trade Process from Paper to Digital Frameworks?

Traditionally, Bills of Lading were a physical document. Recently, electronic Bills of Lading have been gaining traction due to covid-19. To this end, the dltledgers platform developed a blockchain-based electronic Bill of Lading solution that offers many benefits over traditional paper documents. The e-B/L solution offers UNCITRAL and e-UCP compliance, it’s integrated with Trade Trust and manages digital authentication and transfer of title. And it can work with Bolero, tradeLens through API connectors that enable dltledgers users to issue, authenticate and transfer electronically secured documents in a worldwide network of blockchain nodes. Documents are never lost or stolen in transit – so the delays are virtually eliminated.

What are your future plans and endeavours for #dltledgers?

We have recently raised our series B funding and are planning to expand to North American and Australian markets. With geographical expansions, we will also scale our engineering and growth teams.

Global Carrier Awards 2022: DE-CIX is honored as the Best Internet Exchange Operator for the 7th time