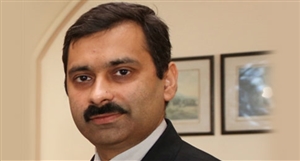 To be launched this financial year, will be voice enabled

Panasonic India plans to launch 5-inch Toughpads with voice in India this financial year. These Toughpads have already been launched in US, Europe and Japan earlier this year and now plans to bring it to India market.
“We are also studying the India market and want to introduce it this financial year,” informed Gunjan Sachdev, General Manager, National Business Head (Toughbook Division), Panasonic India.

Panasonic started seriously its Toughpad and Toughbook journey in India almost 2.6 years back and today its team comprises of 20 people. With close to 50,000 installations in India the growth rate is 60-70% year-on-year and is looking further at 40,000 to 50000 installations.
The market for ruggedized tablets and laptops is still niche and it’s difficult to speculate on the size of this market. “It is difficult to put a number on the market size. I can only say that we are creating the need as to why customer should shift to these devices. Hence we can’t define the size but can say we are almost the market leader having 65-70% market share. In India too we also have the same percentage point and growing by 70%,” adds Sachdev.

Main competition for these devices comes from commercial laptops and tablets. How Panasonic intends to lure customers to these devices Sachdev informs is by selling the concept of “peace of mind”. “We are giving three year warranty, and for five years one doesn’t need to change the device. Initial cost is more but the total cost of ownership for five years become cheaper,” he adds.

In addition to defence and police these rugged devices are also aimed at railways, aviation, automobile, except the IT vertical.

Sachdev claims that they have less than 2% failure rate and have full-fledged network across the country and uses it Panasonic service centers in all the 50-60 cities. Plus it also has a pick up facility. “We are able to solve 90% of the problems on the phone as they are software problems; only 10% is hardware problem,” concludes Sachdev. 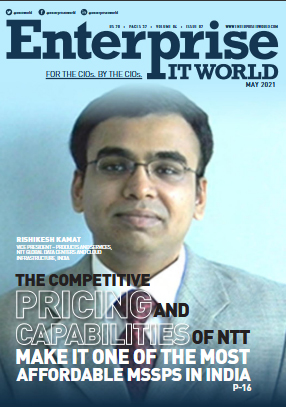