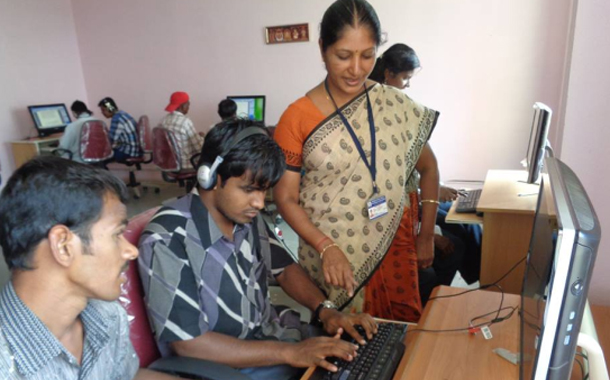 *astTECS in association with Thriveni Foundation, an NGO for visually and physically challenged, educates and trains the inmates to work and earn for themselves is working towards providing equal opportunity platforms for individuals who have the same proficiency of skills and abilities as people without disabilities, but are differently abled.

Aided by technology and an inclusive approach, their ears now perform the function of their eyes. In an effort to provide visually impaired people with equal employment opportunities and make them self-reliant and economically independent, Thriveni Foundation and *astTECS worked towards setting up a call centre equipped with adaptive hardware and software customized to the needs and abilities of the blind.

Communication challenges: Most of them had not good accents, and some even missed the necessary vocabulary. Basic trainings were arranged to improve vocabulary. Accent trainings were conducted. In advanced stage, they were also taught how to speak politely, and respond without delay.

Financial challenges: Many were sceptical about the success of such a risky undertaking. Financial institutions were not ready to fund the project.

Technical challenges: A call center is equipped with a tool called dialer. The calls coming to the call center is distributed to the agents connected to the dialer. Once the call reaches the agent, the details of the customer is popped on the desktop. The agent is able to understand the same and talk to the customer.

Once the set-up was ready, there were other set of challenges. The dialer pops up the screen, where the agent needs to enter the details. How would the agent identify, which field he/she is in? If the agent is in the name field, he/she needs to ask the customer the name and then fills the required field; here also open source came to help.

The JAWS (Job Access with Speech) software helps users whose vision loss prevents them from seeing screen content or navigating with a mouse. JAWS provide speech and Braille output for the most popular computer applications on our PC. This software runs in the background like a driver and reads out the name of the field, where the cursor stays. We recoded the vicidial agent screen to support this mode. NVDA (Non Visual Desktop Access) is open source software running on windows and does the same job.

Multiple screen modifications were carried out. Some of the fields were removed, to make it simple for the agents. Infact source code is required for making such changes, and open source software, vicidial made it possible.

Shortcuts, which are key combinations to activate certain functions, were modified to enable a smooth functioning. For example, appointments for a later time period for agents were listed under ‘6 Active Callbacks’. The shortcut for Agents to search for elements is (Insert+F7). Once the agents press this key combination, they get a list of elements on the screen. In this list, they can search with the initial letters.

This was not usable, as the numbers of calls were shown at first, and the agent had to press the number 6 to get the entry. This code was modified to display ‘Active Callbacks 6’, and then the agent could press (Insert + F7+ A) to obtain the list. This ability to adapt the application according to the agents need clearly displays the power of Open Source in the hands of the customer. Imagine how impossible it could have been to change such an item in proprietary software.

Today, the center is running process for Vodafone successfully. 42 inmates are regularly processing sales of post-paid SIM-cards. Thriveni agents are highly motivated and keen to achieve their targets, at par with their counterparts in normal call centres.

The rapid deployment of firewall and other security services across hyper-distributed networks, and the need for mobility in the “new normal” underscores the need for unified security management in companies of all sizes. This brief explores emerging trends and examines network security challenges in the areas of risk management, security operations and resource allocation 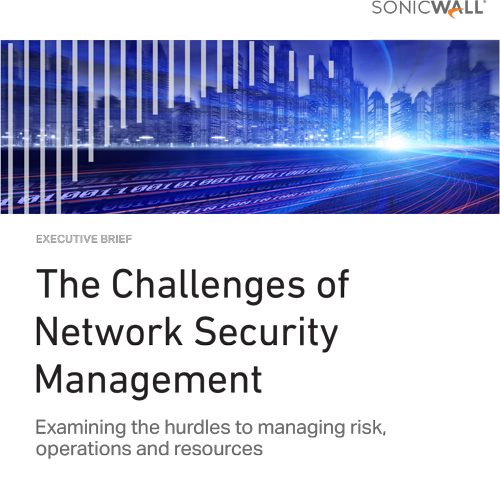 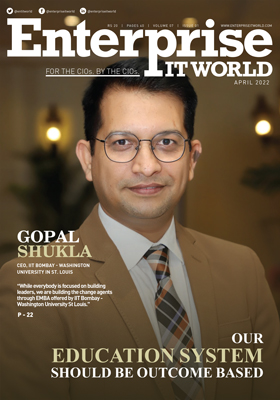 FacebookTwitterLinkedinRss
No, thank you. I do not want.
100% secure your website.
Powered by