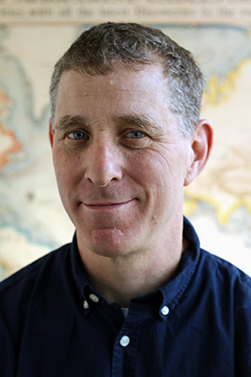 International voice revenues are estimated to have declined from $99 billion at their peak in 2012 to just $60 billion in 2019. At the current rate of decline, international service revenues will fall to $50 billion by 2024, with the market losing roughly half of its value in just 12 years.

“International carrier voice revenue is being directly impacted by the availability of free OTT services and changing user behaviors. Over the last 20 years, social calling has replaced business communications as the primary driver for international long-distance minutes volumes. OTTs have only accelerated what affordable mobile phones started in the early 2000s,” said Paul Brodsky, Senior Analyst at TeleGeography.

“Retail international call revenues will continue to decline as OTTs capture greater market share while seeing growing traffic volumes. OTTs have a growing global user base matched with a free service offering that is dominating consumer voice traffic,” said Brodsky. “While retail prices were essentially unchanged in 2018, at about $0.15 per minute, they declined in 2019 as traditional voice carriers continue to see traffic volumes decrease. It’s a challenging time to be in international voice after the high watermark of 2012.”