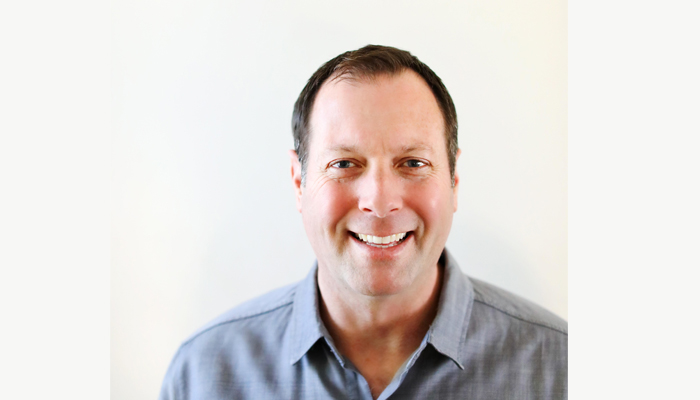 The impact of quantum networking will be more transformative and remarkable than anything we can imagine today.
Wood will lead Aliro’s global marketing initiatives and will be responsible for messaging, positioning, growth marketing, demand generation, analyst, and media relations. He brings more than 30 years of experience in enterprise networking, security and software, as well as a passion for launching new solutions, categories and technologies. Wood joins Aliro from Versa Networks where he built and led the marketing organization. He has also held senior leadership positions at VMware, VeloCloud Networks, Akamai and Cisco. Wood joins recent appointee, Michael Gaffney, Aliro’s Head of Public Sector, on the company’s senior management team. Gaffney recently opened Aliro’s Washington D.C. presence to support the company’s expanding government and public sector initiatives following a career in Army intelligence and years implementing cloud and security solutions for the government.
“Aliro is on a mission to build the quantum internet, and we have had remarkable success developing the foundational technologies needed for quantum networks, working with a number of organizations to simulate and build their next generation of networks,” said Jim Ricotta, CEO and Chairman of Aliro Quantum. “Michael Wood has had repeated success creating and growing new businesses and markets, and his expertise will help us continue to build momentum.”
“With Michael Wood and Michael Gaffney aboard, Aliro will continue its impressive growth,” said Dr. Prineha Narang, founder and Chief Technology Officer with Aliro. “The respective experience and enthusiasm these two leaders bring to the company will accelerate our mission to build the first scalable quantum networks.”
“Just like the modern-day Internet has done, the impact of quantum networking will be more transformative and remarkable than anything we can imagine today,” said Michael Wood, Chief Marketing Officer, Aliro Quantum. “It’s an incredibly exciting time to join Aliro Quantum, and I look forward to helping to build, market, and brand commercially available quantum networks that establish unhackable connectivity, scale quantum computers, and operationalize distributed quantum sensing.”

How has Google Cloud improved its interface by adding new features?