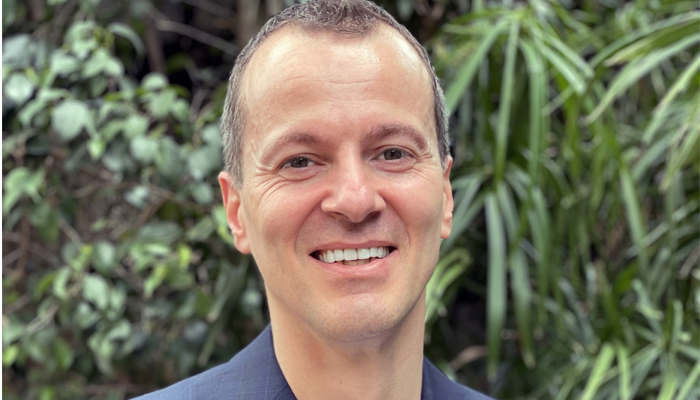 New Relic published the 2022 Observability Forecast report, which captures insights into the current state of observability and its growth potential. As IT and application environments increasingly move toward complex, cloud-based microservices, the research found technology professionals have bold plans to ramp up observability capabilities to get ahead of issues that could impact customer experience and application security. At least three-quarters of respondents surveyed in Australia and New Zealand (ANZ) said C-suite executives in their organisations are advocates of observability, and more than three quarters (87%) saw observability as a key enabler for achieving core business goals, which implies that observability has become a board-level imperative.

Peter Marelas, Chief Architect APJ, New Relic. Achieving Full-Stack Observability, said, “ANZ is home to a melting pot of different cultures and observability maturity levels. Despite many differences, findings in the 2022 Observability Forecast are echoing what we are hearing from best-of-breed businesses in the field: that shifting left by embedding observability into all parts of the software lifecycle is a key contributor to engineering success.”

Among the report’s key takeaways, the data supports a strong correlation between achieving/prioritising full-stack observability and experiencing fewer outages, improved outage detection rates, and improved resolution. For example, 33% of respondents surveyed in ANZ who indicated that they had already prioritised/achieved full-stack observability were also less likely to experience the most frequent high-business-impact outages (once per week or more), compared with the 43% who had not. In addition, 67% who said they had already prioritised/achieved full-stack observability also said it takes less than 30 minutes to detect high-business-impact outages, compared with the 39% who had not.