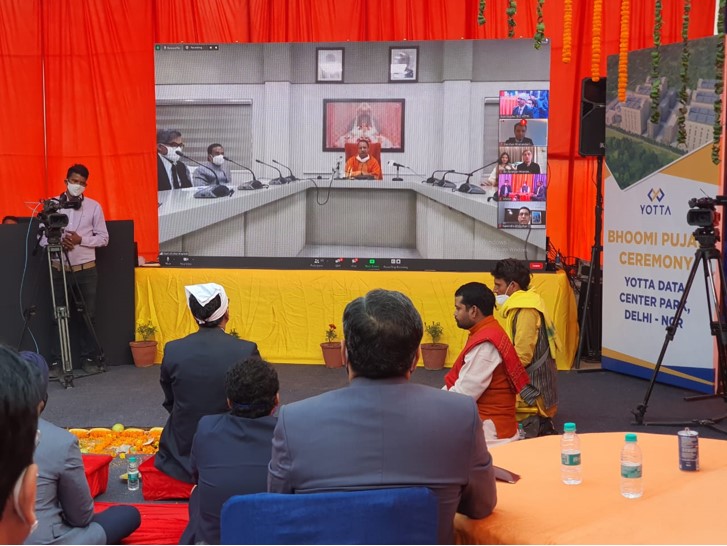 Addressing the audience, Sunil Gupta, , Co-founder and CEO of Yotta Infrastructure, showcased the entire project to the attendees, and talked about the scale and technicalities of the Noida data center.

Hon. Chief Minister, Govt. of Uttar Pradesh, Shri. Yogi Adityanath, said, “I’m pleased that the first datacenter park of Uttar Pradesh is coming up in Greater Noida and I congratulate the Hiranandani Group and Yotta on this auspicious occasion. The Hiranandani Group has demonstrated their vision of building a datacenter park in UP even before we’ve formally launched our Data Center Policy and UP’s first datacenter park will unlock a lot of possibilities which will play a key role in realizing the PM’s Digital India vision.

Our biggest success is in creating an environment through our Business Reform Action Plan, where new investors coming to UP feel assured. UP government has moved up in the ease of doing business ranking over the past few years and is at number two in the country today. Our government and administration will extend all support, during and after the construction of this datacenter park, and on behalf of the people of UP, I welcome the Hiranandani Group on taking this step towards the betterment of everyone’s future.”

Details about the Data Center Park in Delhi-NCR:

Gaming and Attack surfaces: what you need to know 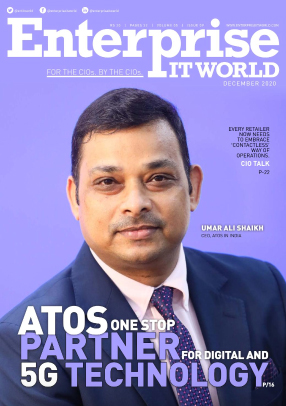