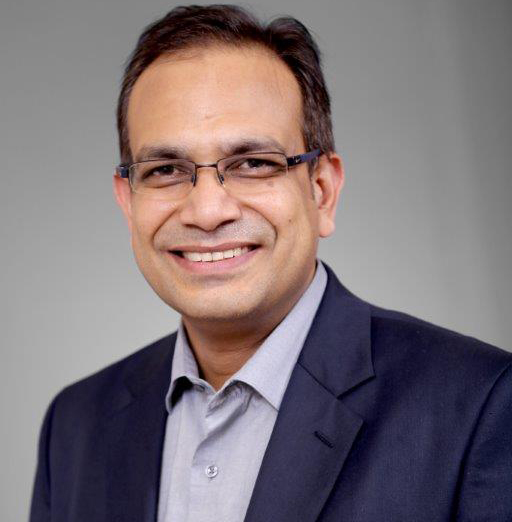 Schneider Electric, the global leader in digital transformation of energy management and automation, unveiled its vision for universal automation and the first of its kind, EcoStruxure Automation Expert, a new category of software-centric industrial automation system. Through this launch, the company aims to accelerate its drive to help customers unlock the full potential of the Fourth Industrial Revolution and unleash a new wave of innovation by championing the widespread adoption of open automation standards.

Over the past decade, the Indian manufacturing sector has been transitioning towards Industry 4.0. However, the pandemic has further accelerated the adoption of technology across sector. According to Business Wire, the Industrial Automation market in India will see an Incremental Growth of $2.58 Billion during 2020-2024. But, realizing this promise is limited by closed and proprietary automation platforms that restrict the adoption of best-of-breed technologies that are expensive to upgrade and maintain.

Schneider Electric believes the time is right for a bold move in industrial automation and is calling on industrial users, vendors, OEMs, systems integrators and EPCs across industry to embrace universal automation through its latest offering. Based on IEC61499 standard, the solution aims to solve specific customer problems by providing an event-driven, decentralized, and open approach to automation engineering. The company believes that adoption of an IEC61499-based standardized automation layer will provide limitless opportunities for growth and modernization across industry.

Speaking at the launch, Meenu Singhal, Vice President-Industry Business, Schneider Electric India said, “Although the latest industrial automation architectures have served us well so far, their closed proprietary infrastructure makes it difficult to rapidly and more effectively deploy advanced technologies. As such, we need a model that can provide agility and resilience through the entire value chain in terms of maximizing the potential of next-generation industries. Our IoT-enabled EcoStruxure Automation Expert is a universal framework that helps eradicate technology boundaries and ensure safe operations through a plug and produce approach.”