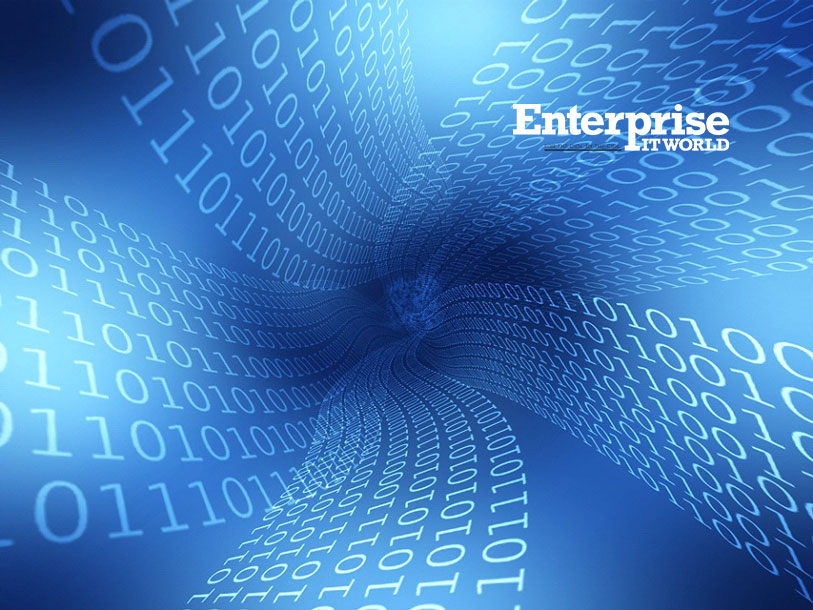 Dimension Data has revealed exclusive findings from its Executive Guide to NTT Security’s 2019 Global Threat Intelligence Report concerning the cybersecurity maturity of organisations across a number of markets and sectors.

Globally, the average cybersecurity maturity rating stands at a worrying 1.45 out of 5 – a score determined by an organisation’s holistic approach to cybersecurity from a process, metrics and strategic perspective. This comes during a time when security vulnerabilities have also surged to a record high (up 12.5% from 2017).

The finance (1.71) and technology (1.66) sectors boast the highest maturity ratings and are continuing to ramp up their security posture, most likely prompted by their unenviable positions as the most commonly targeted industries, each accounting for 17% of all attacks recorded in 2018.

Scouring trillions of logs and billions of attacks, the research also revealed the most common attack types, with web attacks the most prevalent threat, doubling in frequency since 2017 and accounting for 32% of all attacks detected last year. Reconnaissance (16%) was the next most common hostile activity, closely followed by service-specific attacks (13%) and brute-force attacks (12%).

Other highlights from the research include:

Un-chaining the Telecom with Blockchain