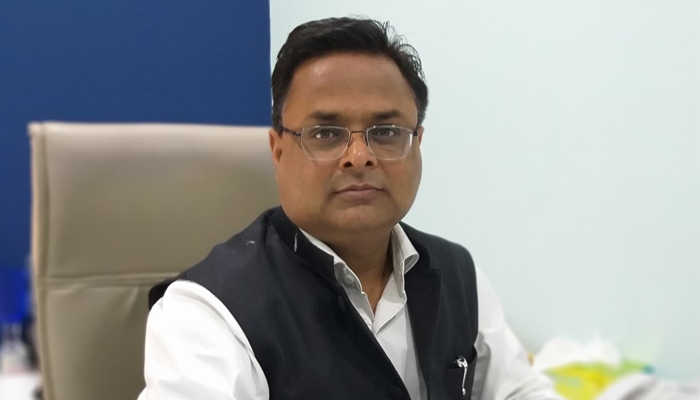 A general insurance plan secures your financial well-being. It is a kind of plan that offers financial security to your different sorts of properties such as your home, its content, vehicles or the most important of all which is your health. Let us now see why it is required to have one such insurance and the different factors associated with it.

What’s your outlook on the General Insurance space?

The outlook for general insurance industry remains optimistic for us and there are multiple reasons for it. Firstly, Indian economy is set to be one of the fastest growing economies in the world and there is a direct corelation between higher gross domestic product (GDP) and growth in non-life insurance sector. With economy picking up, we might see growth in motor insurance along with marine and engineering insurance as well. Some media reports also suggests that insurance regulator has given a growth target for general insurance industry which is very positive news. This move will ensure that penetration levels improve for general insurance overall premiums also go up. Even in this financial year the premiums growth has been encouraging and I think this positive numbers will continue even going forward.

Are premiums going to go up on the health and motor side?

Coming to the health insurance, yes the premiums are on the rise since past few months. In many cases the premiums have increased by 20-30% and even higher for senior citizens. There are many reasons why insurers have been hiking the premiums rates. There has been surge in overall medical inflation which further increases prices in the hospitals bills. The claims arising from Covid-19 has also impacted the books of the insurance company and that can be also another reason for hiking the rates. Finally, for group health insurance policies the claims ratio has increased a lot and there was no other option in front of insurance companies than raising the premiums. For motor insurance it consists of two types – own damage and third-party cover. Third-party insurance is mandatory, with premium being fixed by the regulator on an annual basis. In this fiscal we have seen rise marginal rise in the premiums for third party. Insurers, on the other hand, fix their own rates for own damage and personal accident (CPA) cover. Even on the own damage side there has been marginal increase in the rates.

Is There Any Difference Between Health Insurance and Mediclaim Policy?

Do Health Insurance Policies Offer Protection for Expenses Incurred During Pregnancy and Childbirth?

Increasingly more and more number of policyholders are opting for maternity add on covers for their health insurance. Anyone with an existing policyholder having an existing health Insurance plan can include the maternity this benefit for themselves or their spouse. Maternity insurance is basically a plan designed to cover the health and maternity care expenses of expecting mothers and their new-born babies. This insurance covers expenses for both caesarean and normal delivery. Also, maternity insurance benefits may include both pre- and post-hospitalisation treatment costs, including consultation fees, surgeon fees, anaesthetist. The cover also reimburses for expenses rising out of fertility issues and the new born baby’s hospitalization charges due to any medical complications, and vaccination charges.

What Is Ncb Retention Add-on Cover For Car Insurance? Is It Useful To Go In For Such An Insurance Add-on?

No Claim Bonus (NCB) plays a central role in vehicle insurance as policyholder get rewarded with an NCB by their insurance company for taking good care of their vehicle. A no claim bonus can take the form of a discount ranging between 20-50% on your next renewal. Talking specific about NCB retention cover which is an add-on cover, policyholders can retain their earned NCB percentage, even after they have made a claim. Without this additional cover, the NCB would drop to zero percent if policyholder made a claim in the previous car insurance policy period. So this is an important add cover which should be bought by the policyholder.

Connected data the key to protecting yourself against emerging cyber attacks, says Neo4j