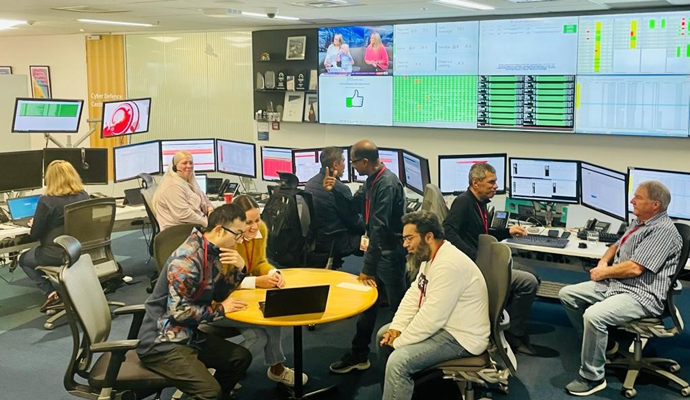 Vodafone New Zealand Limited is one of Aotearoa’s leading digital services and connectivity companies, with a belief that every New Zealander will thrive with access to the world’s best digital services.
Vodafone is owned by Infratil and Brookfield Asset
Management and remains a partner market in association with Vodafone Group, one of the world’s largest telecommunications companies. With several large contact centres around the world
serving businesses in the corporate, financial and
government sectors, Vodafone NZ places a high value on customer experience and is committed to surpassing expectations. In order to meet quality

DevOps Team Seeks Out Automation Opportunities
Their legacy, on-premises version of the Cyara platform succeeded in fulfilling their regulatory requirements; however, Vodafone NZ’s Manager of Operations and OSS, Phillip Moore, recognised the potential to further elevate the customer experience by taking advantage of more advanced capabilities on Cyara’s cloud-based platform—with cloud technology being a natural fit for his automation-driven DevOps teams.

“We’re all about automation and making things easier for ourselves, which allows us to focus more attention on our customers.”

Moore had several key objectives in mind for Cyara, including leveraging open and REST APIs to streamline and automate many of the processes that occupied his team’s time, preventing them from focusing on initiatives that would improve customer interactions. Vodafone NZ also planned to develop customised testing schedules to execute daily checks on IVRs before business hours. This automated pre-check would help ensure these critical, customer-facing systems were up and running before customers began calling in—enabling them to proactively respond to any issues before customers were impacted. What’s more, Moore believed Cyara’s more sophisticated monitoring platform would enable Vodafone to check the “next layer” of IVR functionality—not just that the IVR was running and answering calls correctly, but that it was also delivering the appropriate responses to callers. Moore was convinced that comprehensive customer journey testing would be invaluable in providing a more clear, actionable picture of the customer’s experience and help enhance the company’s service levels overall. He was about to be proven very right

Vodafone NZ began the transition from Cyara’s automated customer experience monitoring platform on-premises to the same solution delivered in the cloud. While still in the process of setting up and testing the new cloud platform, it raised an alert about a network issue that had been going undetected by their network and device monitoring and reporting. One of their IVRs was answering calls but failing to deliver the correct responses, so while this was considered “operational” on the surface, the active monitoring delivered by Cyara was able to detect the next level of IVR
functionality by listening for a specific response after
the call was answered—exactly the type of next-layer failure the team at Vodafone had anticipated Cyara being able to catch.

There was no way to know how long the error had been occurring, or how many customers had been impacted, but Moore was glad they chose to install the upgrade when they did. “If only we’d been able to turn it on a few days sooner!” he said.

Cyara has quickly paid off in a number of other areas as well, notably in terms of time savings and
efficiency across teams.
Tony Korving, Manager of Contact Centre Operations at Vodafone NZ, pointed out that one of the most frustrating facets of issue resolution for any organisation tends to be the amount of time lost in the process of reporting a problem—from identifying the issue, to creating a ticket, to getting that ticket to the right person to solve it. Using an API integration, Vodafone simplified this time consuming process by enabling failures identified by Cyara to flow through to their PagerDuty ticketing application. This quickly alerted engineering whenever an issue was found that might impact the contact centres, such as a loss of service, loss of trunks, bad SIP responses, IVRs being down, etc. Teams are now able to respond in a much more efficient, targeted manner because of this high level of visibility into where and when an issue is occurring. Visibility Enables Proactive
Customer Care
The end result for Vodafone NZ is that the team now excels at delivering proactive responses, empowered by the solutions for automated testing and monitoring they have gained with Cyara. “We’re very proactive,” Moore explains, adding that the team is now alerted to issues as soon as they occur, which means they can immediately begin work to resolve them for customers. “Making our experience remarkably simple for customers is our number one goal, so we’re pleased to see the
positive benefits shine through.”

“I want to know, before the customer knows, that there’s a problem.”

Moore considers this proactive engagement in heading off errors especially critical, knowing that
government and large financial organisations are customers of Vodafone NZ, many of whom will be calling in with high-priority or sensitive inquiries.Errors in an IVR never occur just once, Moore emphasised. They continue to occur over and over, with each customer call, until the error is either caught internally by IVR testers or reported by a customer

Based on feedback from customer service delivery managers, Moore believes that the reputation of Vodafone NZ’s service operations center (SOC) has improved substantially by utilising the solutions that Cyara gives them, both within the organisation as well as externally among business customers. Customers know that the service is in good hands because of Vodafone’s proactive approach to monitoring. “You don’t actually have to have someone monitoring the dashboard 24/7. We’ve got technology that’s doing that for us.”
Korving added, “Basically, Cyara provides confidence
that you’ve got a good service and that it’s up and running, and that when something does go wrong, we can react quickly to it, in the moment.” 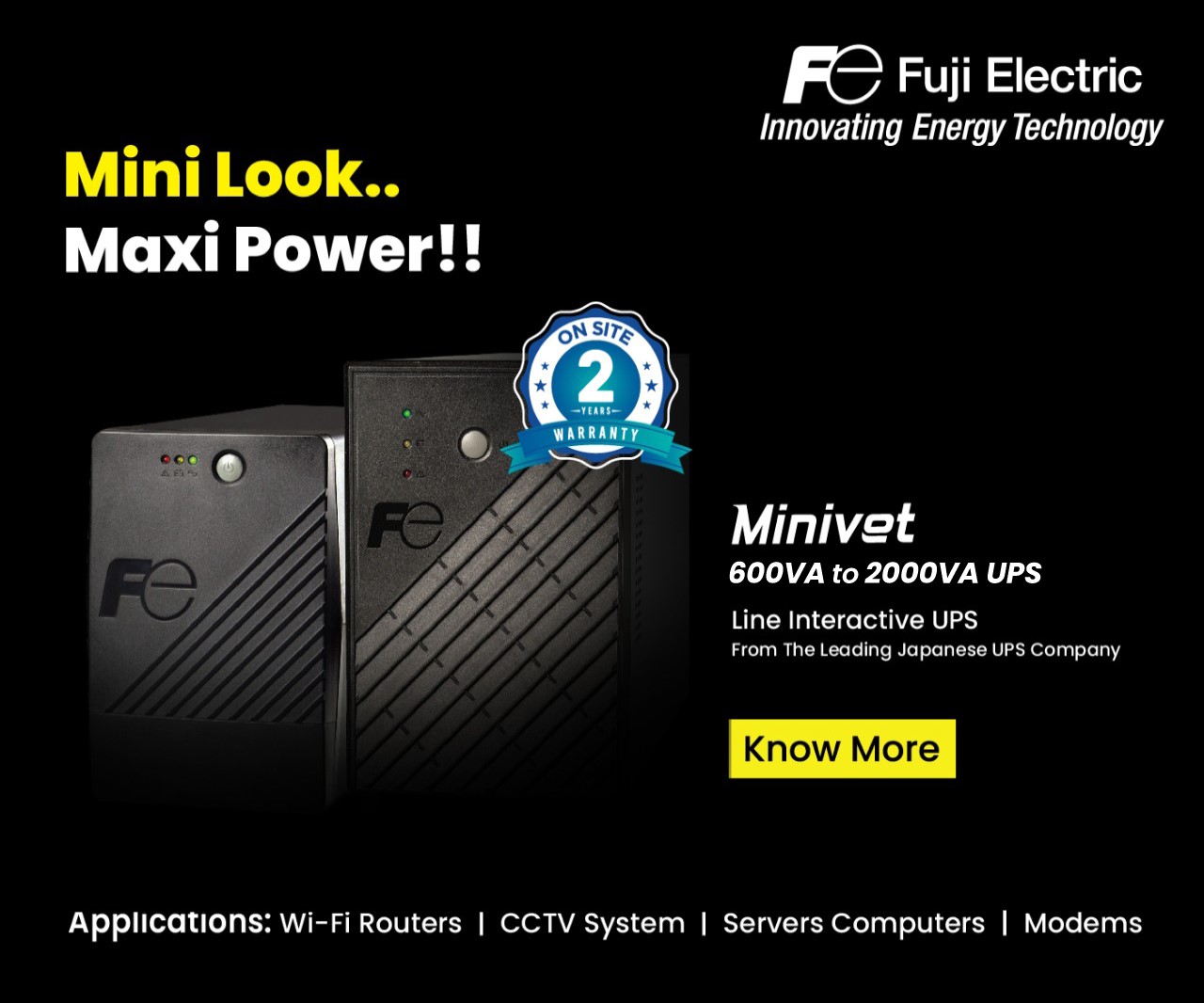 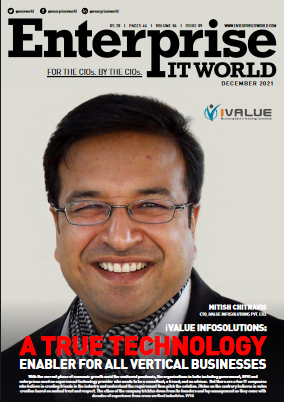