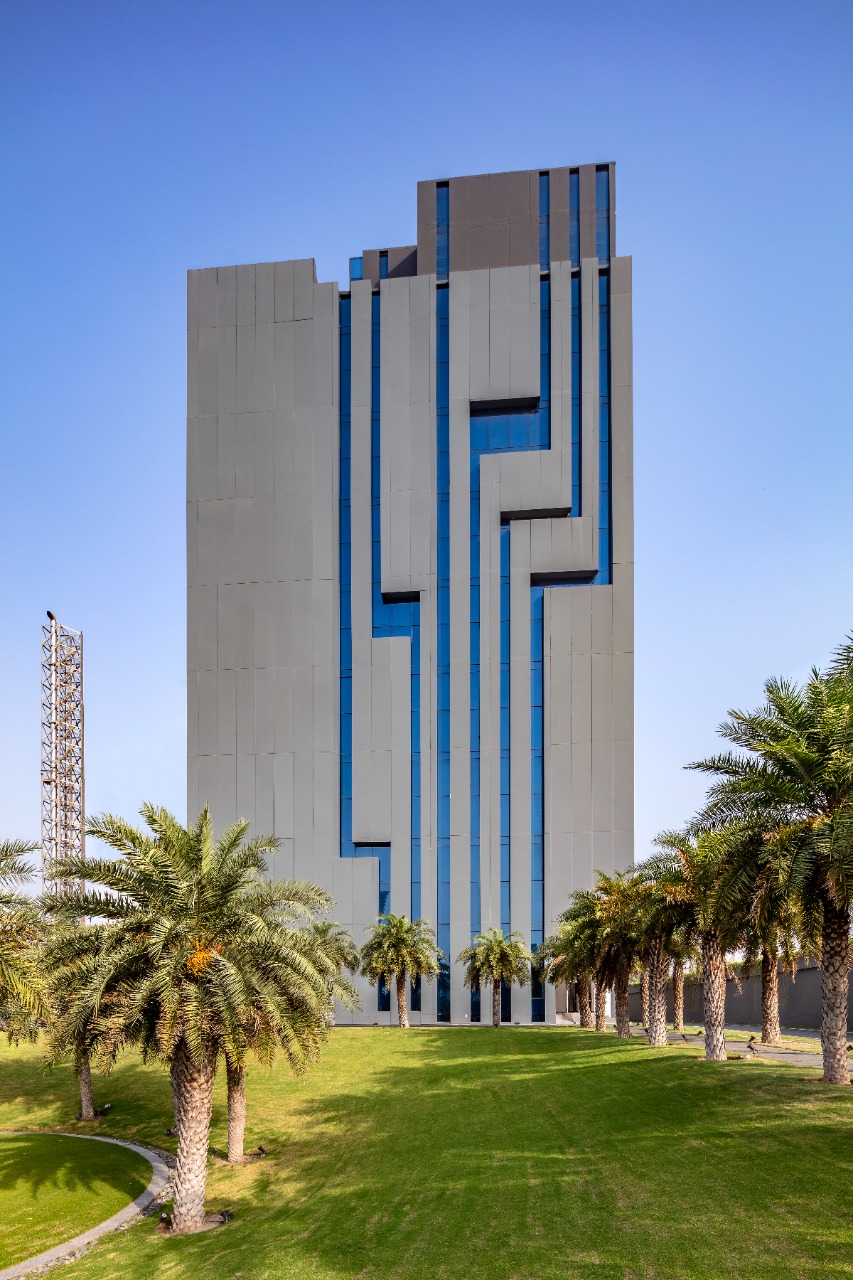 A datacenter that never Sleeps, and is built to withstand natural disasters such as earth quakes and free from air pollution

Data is the bloodline of every business. As humans generate nearly 1.145 trillion MB of data per day, it has already become an important part of every business’ decision-making process. This growth in data generation is largely driven by internet penetration, growth in social media, rapid adoption of cloud, large deployment of IoT, adoption of analytics and big data, exponential growth in digital transactions driven by 500 million smartphone and a similar number of internet users across banking, e-commerce, usage of mobile apps etc, as a result data centers market is projected to cross over $519.14 billion globally by 2025 (Technavio).

However, making a data center available round the clock is no easy task. Availability defines reliability of a data center. As E-commerce companies, Banks, Payment Gateways, OTT Companies, and manufacturing Companies largely depend on real-time compute to offer the best of their services, minutes of downtime can cost thousands of dollars to businesses. Paradoxically, downtime not only costs businesses financially but also erodes their brand credibility. Hence partnering with a data center facility that has redundancy for every critical component is essential. Anything less than this may put the businesses at risk of a downtime. CtrlS is one of the few data centers in India that provides N+N redundancy at every layer, which is why it provides the industry’s best uptime SLA of (99.995%).

Challenges as Opportunities
Data centers are Capex heavy. Hence it is important to understand the related complexities and costs associated with building a new data center. Site selection is the first step towards building a robust data center. As India emerges as a major data center hub of the world, cities like Noida are the rising stars for data center providers and global multinationals. However, the city has a downside to it. The Delhi-NCR region is prone to earthquakes and heavy air pollution. The city nearly shook 11 times in June 2020 alone. While this has forbidden several data center providers to establish their base in the city, CtrlS has taken this challenge as an opportunity and established India’s first and only earthquake-resistant data center that complies with seismic zone-5 standards. Its Noida data center can withstand any natural calamity including earthquakes measuring 8 or above on richter scale.

Noida is among the world’s most polluted cities, which badly impacts the health and life of human being. The air around the Noida city is rich with presence of Sulphur and other chemicals which have the ability to corrode servers, disk drivers and other metal based infrastructure resulting in loss of data and potentially leading to business disruptions and losses. One data center that took up this issue head-on and solved it is CtrlS. The company deployed an in-house air filtration plant which processes the contaminated air and releases clean air into its data center, thereby safeguarding the critical customer IT infrastructure from corrosion and also providing clean air for human beings.

CtrlS Noida Data Center is an example for others to follow, as it has invested in technologies to solve the critical customer pain-point of both availability and air-pollution.

Sharad Agarwal, CDIO, JK Tyre, says, “Am impressed by the commitment of CtrlS. They have understood the problems of IT Leaders from an availability and air pollution point of view and have proactively taken steps to build a quake-resistant and pollution free data center facility by investing in new construction technologies besides installing an air-filtration plant. This surely guarantees a peaceful night of sleep for IT Leaders who are entrusted with the responsibility to keep their businesses running 24X7 without disruption.”

The data center industry is infamous for being responsible for 3 per cent of global power consumption and 2 per cent of total greenhouse gas emissions. This is equal to the amount of carbon footprint generated by the aviation industry. In the coming times, it is predicted that the energy consumption of data centers will double every four years especially looking at the increasing volume of data that needs storing which would need more energy to run, cool and compute. Hence it has become mandatory for every business to go green to put less pressure on natural resources.

Today, sustainability isn’t a business choice but a necessary measure to save the environment and be a responsible entity. Even customers want to partner with sustainable data center providers who care for the environment. The first step towards being sustainable is achieving the lowest power usage effectiveness (PUE). CtrlS Noida Data Center is counted among the lowest PUE facilities in the industry estimated at 1.35 powered by 80 innovations. PUE helps data centers look through its overall operations, and identify opportunities to increase efficiency, which help reduce operating costs. CtrlS passes on this saving to its customers.

While a lower PUE is essential in making a data center sustainable, the company is also exploring renewable energy like solar to power its facilities. On the other hand, CtrlS looks beyond just energy and is ensuring that it achieves zero wastage in any form, whether it’s energy, food, water, resources or even generating waste.

The Noida facility has also reduced water footprint through rainwater harvesting and water conservation strategies. It has also maximized elimination of plastic and paper usage to lower carbon footprint. The company also recycles e-waste at its data center facility. Further to minimize environmental impact and move to zero-emission, zero-waste, zero-pollution operation, the company is building captive power solar plants with a capacity of 200 MW.

Today, the company has emerged as the most advanced and sustainable data center in India. CtrlS’ Noida data center is also a LEED Platinum Certified v4 O+M data center, which means that the facility is designed to save energy, water, resources, and even support human health.

In summary, the data center is quake resistant, free from air pollution, equipped with 9-zone military grade security, industry lowest PUE, continuous supply of power through its N+N power sources and network paths, carrier neutrality, highest uptime SLA of 99.995% and a history of zero downtime. This is what makes CtrlS Noida Data Center an ‘Always On’ and ‘Built To Last’ data center.

Four data protection and management trends to watch in 2022