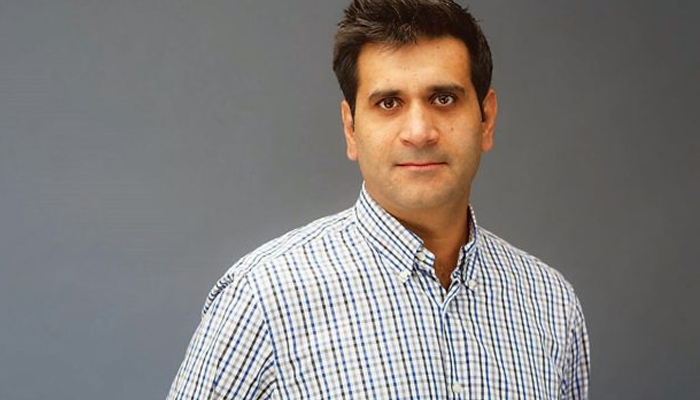 Norton, released Indian survey results, detailing the use of connected devices in India as well as highlighting concerns with children’s online safety. Based on the study, conducted by Harris Poll among 1,004 adults in India, 73% of Indian adults surveyed believe children are likely to give their family members’ personal information away online.

Ritesh Chopra, Director Sales and Field Marketing, India & SAARC Countries, NortonLifeLock, said, “Our children are naturals when it comes to advances in technology, adapting to the latest gadgets to internet apps. While this is great, the research shows that parents believe they need to educate and actively engage with their children’s online activities,” “This latest Norton study in India tells us that three-quarters of Indian parents surveyed (78%), with children under 18, discovered their children have done something on their smart devices without their permission. The most important aspect to internet safety for kids is that parents instill the right guidelines from an early age about the Internet and the potential hazards out there.”

The report reveals that Indian adults have strong awareness of the importance of Cyber Safety. Most Indian adults surveyed (86%) say it is more important now than ever before, for parents to talk to their children about Cyber Safety. The majority of adults in India surveyed (68%) say it is essential or particularly important for parents to manage their children’s screen time usage. Respondents in India believe Cyber Safety is on a par with teaching children healthy habits (81%), helping them be prepared for an emergency (81%) and teaching children basic life skills (78%).

The study highlights how Indian households use internet and mobile devices to stay connected with the world, combined with the concern among Indian adults on keeping connected devices and personal data safe. The research found that half of connected device owners in India surveyed (54%) are worried about someone hacking their connected devices, but 8 in 10 (80%) Indian respondents would like more information on how to keep their connected devices secure. Among the 84% of adults in India surveyed who own a smart home device, 70% take additional precautions beyond the security features built into the device to keep them secure. Half of all adult connected device owners surveyed (48%) say they would change their security settings or passwords in situations where devices may get hacked, while most adult respondents living with at least one other person (78%) believed themselves to be the IT expert in their household.

Cleartouch is driving the evolution of CX in contact centers