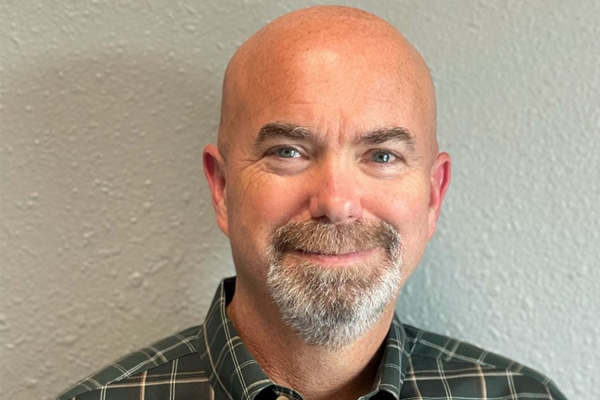 The era of single media storage systems, like all-flash arrays, will start to come to an end in 2022. Storage system vendors will need to make sure their storage software can intelligently move data between two or more types of storage. They will also need to address the legitimate concerns of data tiering and minimize the weaknesses of each tier.

The first reason for the hybrid storage comeback is there are more media types available than ever before. We have storage class memory, NVMe flash, SAS SSDs, hard disk drives, and cloud storage. Each of these media types has a role in meeting a performance demand or a cost reality. Moving data seamlessly between these tiers, as it ages, is critical to establishing a perfect balance across all workloads.

The second reason for the hybrid storage comeback requires vendors to address legitimate concerns around tiering. The primary challenge with tiering is inconsistent performance, either because the data is on the wrong tier or because the data-tiering activity itself impacts performance. The decreasing cost of storage class memory and flash means that IT can oversize higher-performing tiers to ensure operational data is always on these tiers. To address the potential performance impact of data-tiering, vendors need to move a percentage of the least active data to a lower tier in advance of subsequent inbound writes. This pre-warming activity will smooth out the IO spike and deliver consistent performance.

The third reason for the hybrid storage comeback is that vendors will minimize each tier’s apparent weaknesses. Using a storage-memory class front end as a shock absorber to the larger flash tier will extend its life expectancy and enable the use of lower-cost but more write-sensitive flash. Vendors also need to invest in development efforts to take advantage of the innovations in hard disk drives. As the densities of these drives exceed 20TB, their cost advantage increases to 10X over flash media. Vendors, though, need to rethink RAID, so that drive recovery efforts don’t take weeks.

Suppose storage vendors can deliver these capabilities in 2022. In that case, hybrid storage will become the dominant storage type because it will enable IT to meet a wide range of performance needs in a single storage system while also driving down the CAPEX and OPEX cost of storage for the next decade.

George is currently the chief marketing officer for StorONE. He has over 25 years of experience in the storage industry, holding executive sales and engineer positions. Before joining StorONE, he was the founder and lead analyst at Storage Switzerland.

The Digital Divide will Push Vendors to Rethink their Sales Approach