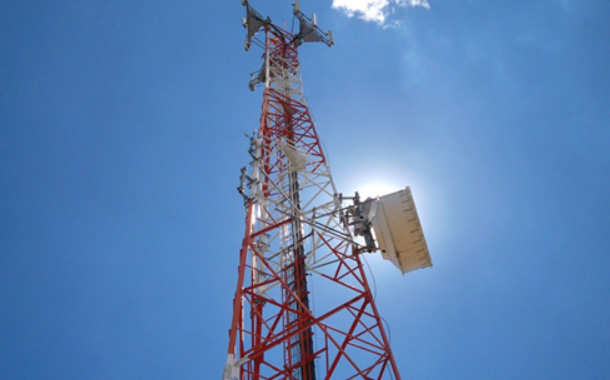 Broadband India Forum (BIF) welcomes the Gazette Notification by the Department of Telecommunications (DoT) to delicense 605 MHz of the 5GHz Band. Making the total capacity to almost 12 times the existing capacity of around 50 MHz for outdoor usage, the notification will help in removing one of the major barriers cited for creation of hotspots – the lack of availability of sufficient delicensed Wi-Fi spectrum. It also increases the capacity for indoor usage from 300 MHz to 605 MHz. With the availability of 605 MHz of delicensed spectrum in the 5 GHz band additionally, the number of hotspots would help bridge the existing huge digital divide.

While praising the efforts of the DOT & WPC in releasing this notification, which is based on the Telecom Regulatory Authority of India (TRAI) recommendations, T.V. Ramachandran, President, Broadband India Forum said, “This is a giant step forward in liberalization and one that will play a pivotal role in expediting the availability of affordable and accessible broadband everywhere and to achieve the dream and vision of PM of Digital India. This single measure would pave the way for boosting broadband penetration in the country, which is currently below global benchmarks”. Explaining the importance of this notification, Ramachandran pointed out that based on the global benchmark average of 1 Public Wi-Fi hotspot for every 150 persons, India should have approx. 8 Million hotspots. However, the total number of hotspots in India as per TRAI report is only 31,500. The National Digital Communications Policy (NDCP) 2018 has targeted creation of 5 Mn Wi-Fi hotspots by 2020 and 10 Mn by 2022.

The Consumer will be primary beneficiary of this remarkable step and it appears that the interminable wait for broadband to reach the nooks and corners of the nation, is getting to be over. Huge consumer benefit will flow as consumers will be able to easily access information and services which helps to improve their businesses/work as well as the quality of their living. It will also create host of benefits for other stakeholders. The increase in the number of broadband users, in turn, will increase the amount of data downloads, which will amount to massive benefits for the telcos and carriers as the incremental data traffic will have to be carried only by them, thereby helping boost their revenues. This would incentivize introduction of a number of start-ups and entrepreneurial efforts, especially in rural & semi-urban areas in Wi-Fi provisioning space and boost the broadband availability to the masses. The move will especially encourage Village Level Entrepreneurship and the entry of small/mid players in Public Wi-fi.

This move by the Department along with other related measures for liberalizing the Public Wi-Fi ecosystem will translate to significant increase in broadband penetration and the uptake of broadband enabled services and applications throughout the country and will help catapult India into the top League of Nations with high density of broadband users and high average speed and capacity consumed per user.