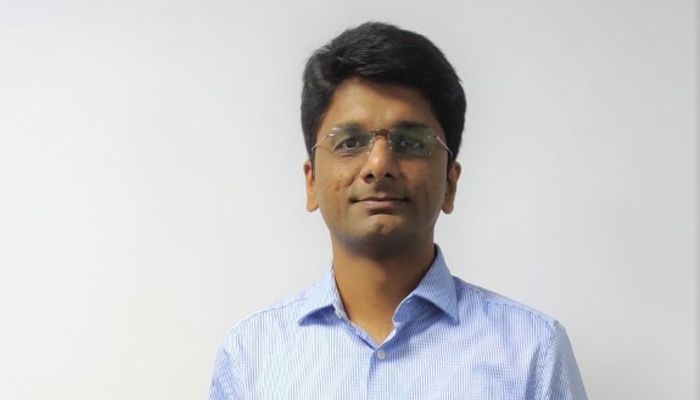 The company with its technologically advanced and superior made in India platforms, aims to serve the defence, paramilitary forces, aerospace, critical assets and others to safeguard India and bolster the country’s defence exports.

Sandeep Shah, Co-Founder and MD, Optimized Electrotech, said, “With rapid disruptions happening in the field of technology, it has become crucial to empower country’s defense manufacturing capabilities by achieving self-sufficiency in defence tech. We believe that by revolutionizing our approach to Surveillance with the help of new age technologies like AI, Edge Analytics, and advanced Electro-Optics, India can position itself amongst global leaders with countries like Israel, France and many others very soon.

For Electro-optic & Infrared surveillance, Optimized Electrotech is closely working with Homeland Security (MHA) and Defence (MOD) to develop products which are useful for guarding India’s strategic assets and helping defence forces like Indian Army, BSF, ITBP, Assam Rifles and Coast Guard to remain vigilant and keep a watchful eye on trespassing at borders. Moreover, it is also supporting CRPF, central and state police for better law implementation within cities as well.

Optimized Electrotech is offering innovative solutions for Indian defence needs. The products offered by the startup work on a wide range of the electromagnetic spectrum and are equipped with different types of optics to enable several applications such as surveillance for smart cities, satellite-based imaging, border surveillance, Perimeter Surveillance, access control, Aircraft Tracking and Airport Security, and Emergency S&R Operations

Adds Mr Shah “India is establishing itself as a global economic powerhouse, playing a key role in setting global narratives and leading the world order on many pressing issues. Situational Awareness is of higher significance now than ever before. Artificial Intelligence in determining or locating Friend or Foe can play pivotal role in Surveillance platforms that ensure national security and border integrity. At this critical juncture, it is in the interest of India to achieve self-reliance in areas of high importance such as national safety, strategic security, and tactical superiority to deal with any kind of threat or challenge. The highly advanced surveillance systems are capable of alerting the concerned authorities with information. They can count the number of people, check uniforms, look for weapons, read licence plates of vehicles, and match faces against a database of possible suspects.

Optimized Electrotech is backed by Venture Capital funds and Family offices. The Company has also received financial support from the Ministry of Defence and Government of India to strengthen the R&D team, build technology and file patents.