Globalization Partners (G-P), the leading Global Employment Platform that makes it fast, simple, and compliant for companies to hire anyone, anywhere, today announced CFO research that reveals more than seven out of ten CFOs around the world (72%) are concerned about wages rising to stay competitive. Other top challenges for worldwide CFOs include supply chain disruption (29%), talent shortages (23%), and global affairs (18%).

Survey results show that, even though there are concerns, CFOs remain surprisingly bullish on growth. In APAC, more than three in four (77%) of CFOs feel their long-term plans will stem around expansion into new countries. In challenging times, CFOs look to determine how they can do things differently and as a result, new ideas about future growth emerge,” said Simone Nardi, Globalization Partners’ Chief Financial Officer. “Expanding into new markets to find both talent and opportunity provides a path forward for continued growth at reduced cost and risk.”

In terms of global expansion plans in the next 12-18 months,  APAC CFOs said their top expansion territories  are Asia-Pacific region (64%), United Kingdom (16%), European Union (5%), The Middle East and Africa (5%) and North American region (3%).

In APAC, 82% of CFOs say holding on to talent is a top concern. CFOs in APAC are navigating the uncertainty by offering more flexibility, such as remote-first and hybrid work. In addition:

●        More than half of APAC CFOs (56%) say that their retention strategy over the next 12-18 months will be expanding benefits, including flexible working arrangements

“The opportunity for global expansion is more interesting now than ever,” says Nardi. “And now is the time to think differently about how adversity in one market or region may mean opportunity in another and how this type of fresh perspective can help in building a stronger company.” 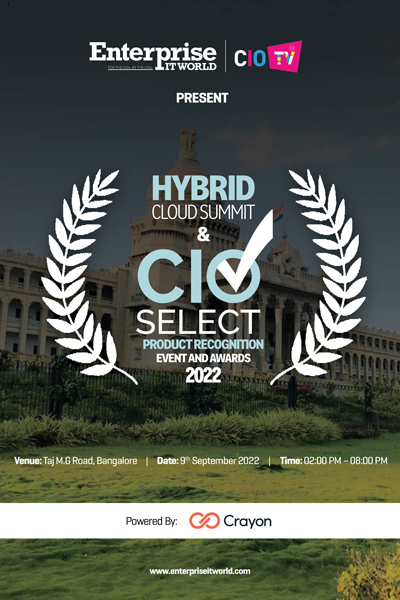