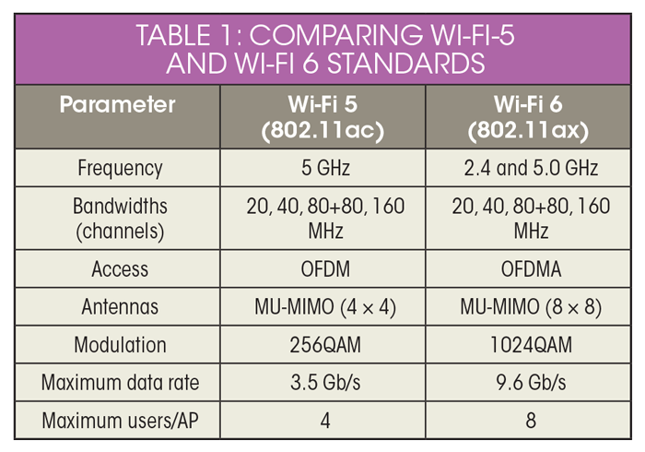 Eighty-three percent of service providers and equipment manufacturers and enterprises worldwide will have deployed Wi-Fi 6/6E or plan to do so before the end of 2022. That is one key finding from the latest cross-industry survey by the Wireless Broadband Alliance, the global industry body dedicated to improving Wi-Fi standards and services.

The findings, released by the WBA as part of the WBA Annual Industry Report 2022, highlights how 6GHz spectrum will enable Wi-Fi to support even more users and new use cases, such as time-sensitive networking (TSN) for Industry 4.0 applications. Fifty-eight percent of respondents said 6GHz was critical or very important to their strategy. This outlook reflects the rapid growth in both global harmonization and device selection:

The new report includes updates on a variety of technologies, amendments and initiatives, including 5G convergence and Wi-Fi 7 (802.11be). Also known as Extremely High Throughput (EHT), Wi-Fi 7 is projected to support up to 30Gbps throughput, about three times faster than Wi-Fi 6. WBA expects Wi-Fi 7 devices to make their market debut in 2025.

The report also quantifies global momentum for WBA OpenRoaming™, which enables users to connect automatically and securely to millions of Wi-Fi networks around the world — and without the need for logins, registrations or passwords. Respondents said roaming is the second most-important Wi-Fi capability for commercial success, especially for smart city environments.

OpenRoaming Release 2 was announced in June and defines important new functionality, including support for SLAs via a QoS tier that guarantees a “silver-tier” HD streaming experience when on OpenRoaming networks. Silver-tier service is already available across 95% of the OpenRoaming ecosystem.

“Despite all of the uncertainty due to the pandemic, 56% of respondents said they were more confident about investing in Wi-Fi than they were a year ago. This confidence also shows up in the number of WBA members participating in various projects – an increase of 15% compared to 2020 — and the record 20 projects in development or already in progress. One example is their strong interest in the convergence of 5G and Wi-Fi 6, including how mobile operators can leverage Wi-Fi as part of their 5G strategy in terms of maximizing coverage and capacity.”

LTI has Earned the Kubernetes on Microsoft Azure Advanced Specialization 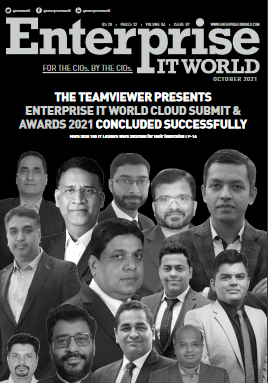