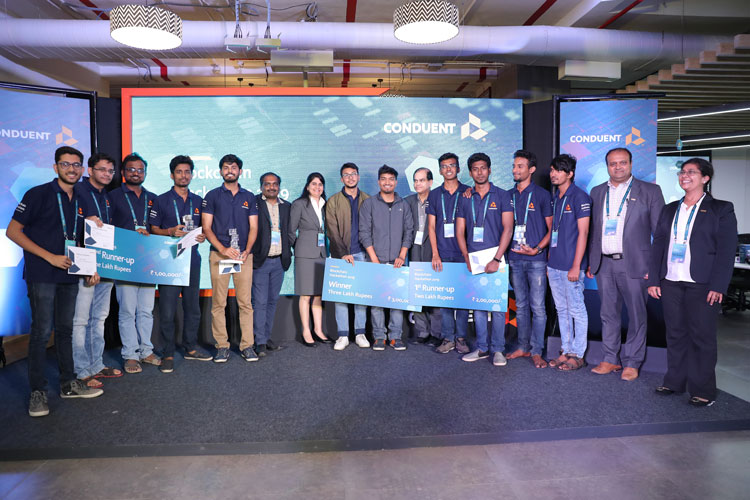 Conduent Incorporated hosted the Conduent Blockchain Hackathon finale at its office in Hyderabad on June 22 and 23, 2019, held in collaboration with HackerEarth.

The first hackathon of the series kicked off in India on April 12, 2019. Open to all blockchain enthusiasts in the country, the event’s first phase consisted of 1,276 participants who competed in a virtual crowdsourcing process over the course of six weeks. It then culminated into a 36-hour, no sleep, on-site hackathon where 76 participants forming 27 teams created and presented their blockchain solution prototypes.

Participants could use any blockchain platform, technology stack, domain, or programming language of their choice. Applications were evaluated on the basis of their novelty and practicality. 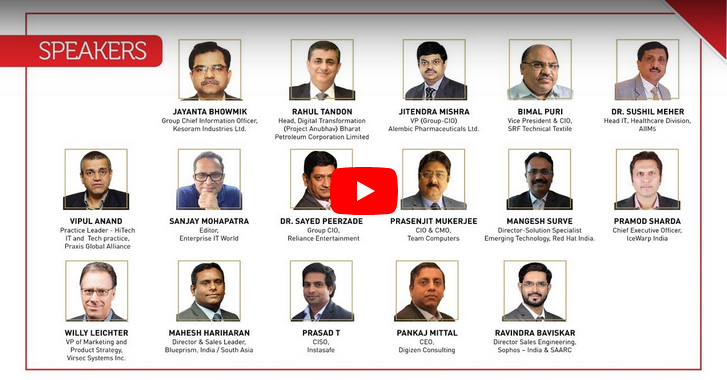 Blockchain is an evolving technology with abilities to support a wide range of uses in the commercial and public sectors, and Conduent is focused on fostering these types of emerging technology disciplines. The level of enthusiasm and innovative ideas exhibited at the Hackathon was extremely impressive, and we’re excited to provide opportunities to the many talented developers and coders across India – a leader in blockchain research with one of the highest concentrations of blockchain developers in the world ”