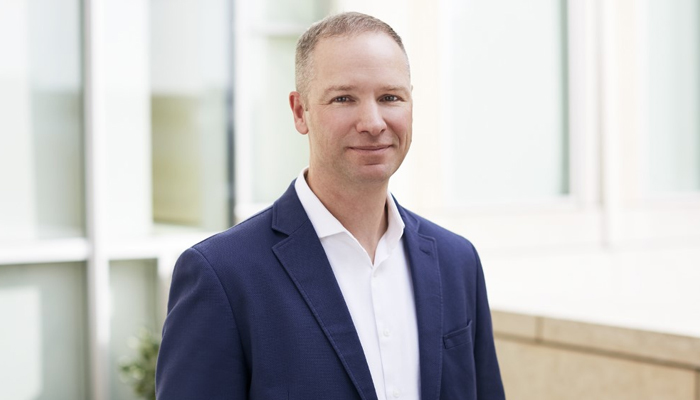 Tenable®, announced the creation of its new Tenable Research Alliance Program to share vulnerability information prior to public disclosure. This new intelligence sharing initiative aims to reduce the window of opportunity threat actors have to exploit newly-disclosed vulnerabilities, allowing security teams and system administrators to address attack paths before hackers can take advantage. AlmaLinux, Canonical, CIQ, GreyNoise and TuxCare [the new brand name for CloudLinux Enterprise services] are the five inaugural members of this growing network.

When a new vulnerability is disclosed, organisations are in a race against cyber attackers. Those tasked with securing the organisation must work to identify if the flaw exists within their infrastructure, determine the risk it poses by identifying the attack paths it introduces, prioritise those weaknesses that pose the greatest threat, before either updating the software where a patch is available or taking mitigating action when this is not immediately feasible. This takes time and leaves the organisation exposed. In tandem, threat actors will be scanning for the vulnerability and developing ways to weaponise the flaw.

Establishing a framework for a network of technology partners to share vulnerability details in accordance with Coordinated Vulnerability Disclosure (CVD) best practices makes it more likely that software scripts (plugins) that find instances of the flaw can be developed, tested and deployed to coincide with public disclosure announcements. This enables organisations to assess and remediate their environments on day zero. This means those tasked with vulnerability management don’t just have the same intelligence as threat actors, but are armed to take action to find and fix flaws before an attacker can exploit them.

Robert Huber, chief security officer and head of research, Tenable, said, “Whenever a vulnerability is disclosed the dinner bell sounds for good and bad actors alike, meaning organisations are already on their back foot,” “We know threat actors are monitoring disclosure programs in the same way we are, looking for newly announced vulnerabilities, studying all available information such as proof of concepts, but they’re looking to utilise the flaw. By giving our customers the tools to address these weaknesses when they’re publicly announced, we reduce that intelligence gap and hand the advantage back to the good guys.”

Jack Aboutboul, community manager for AlmaLinux, said, “Our customers want to make sure they can continue using Nessus to detect outdated packages on AlmaLinux OS Systems. Joining the Tenable Research Alliance provides an excellent way for Tenable and AlmaLinux to work together to make it possible,” “Security is a key component of building resilient internet infrastructure, and this step helps strengthen AlmaLinux as the CentOS alternative of choice.”