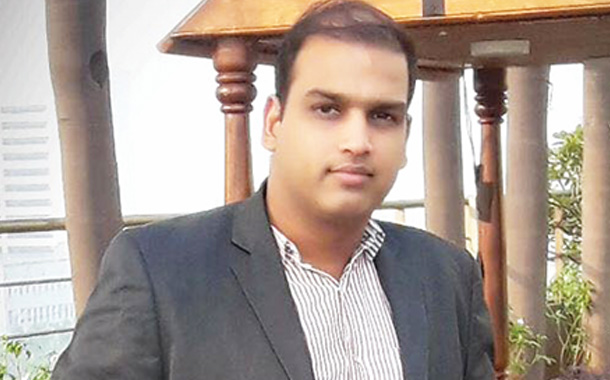 IP networks, data and voice can be routed through different paths and bandwidths with real-time costs of global swapping between carriers helping quality improvements, SIP and VoIP technology is here to stay and is bringing about great change in the way India is communicating within borders and with the world.

Technology helps us to connect with people living in remote areas, making communication extremely simple and quick. The telecommunication science is improving day by day and the advancement in the telecommunication devices like mobile phones has shortened the distance between people. Today, anyone can talk, chat, and make video calls across continents and countries with the help of VoIP and SIP calls.

SIP stands for Session Initiation Protocol, which is a signaling protocol defined by IETF. It is now being used widely in order to control the communication sessions like video and voice calls over Internet. The SIP calls are made to create, modify and terminate unicast (two-party) or multicast (multiparty) sessions. A session may contain single or numerous media streams. The SIP protocol can also be used for multimedia distribution, video conferencing, presence information, instant messaging, online games and file transfer. 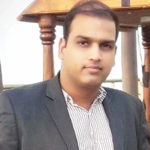 Utilizing Voice over IP means having to have only one wiring system into a home or a business. Imagine starting up a new company in a new location and only having to wire for Internet. That’s right, one Internet line can take care of all communication needs, including telephone, data exchanges, online faxing, and inter-office messaging. Computers can connect to computers around the world and cost much cheaper than a standard long-distance plan with traditional telephones or with roaming costs on cell phones. As long as there is an Internet connection available, VoIP technology may be utilized. The way a voice may be transmitted over the Internet is through integrating voice traffic into a flow of data over a network, vocalizing over Internet connections, using a computer in place of a household or commercial traditional telephone system. When placing a call, the caller’s voice is routed through all-purpose packet-switched Internet network and the data is transferred. Now, telephone transmission lines can be replaced and a single source of transmission used. Voice and data can be transmitted through a multipurpose network with a VoIP Internet phone.

With the help of such VoIP, SIP protocols, today we can easily communicate and collaborate with people living all around the world. The SIP technology needs only broadband internet connection and IP or particular smart phones. The aforementioned feature is accessible on lots of messengers, websites and various portals with which you can call anybody living in distant places. VoIP services are based either free on per-minute rate or flat-rate. IP networks, data and voice can be routed through different paths and bandwidths. Also real-time costs of global swapping between carriers, helps quality improvements. As the industry grows, consumers and businesses want quality voice transactions without interrupted service. There is no doubt this fantastic technology is here to stay and is bringing about great change in the way India is communicating within borders and with the world.

Digital Transformation in the Automotive Industry