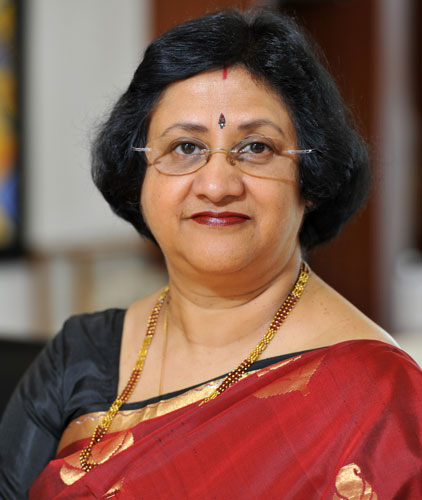 Previously Chairperson of SBI and the 25th most powerful woman in the world (2016) by Forbes, the new Chairperson and CEO will join Salesforce from 20th April.

Arundhati Bhattacharya will be joining Salesforce from April 20th as Chairperson and CEO, Salesforce India, to lead the company’s growth and expansion across the market.

Arundhati is a highly experienced business leader and finance authority, previously Chairperson of  SBI and in 2016, was listed as the 25th most powerful woman in the world by Forbes. In her role as Chairperson and CEO of Salesforce India, Arundhati will report to Ulrik Nehammer, General Manager APAC and will oversee the growth strategy of the company and play an integral role in defining Salesforce’s relationship with the ecosystem of customers, partners and community.

“Salesforce is a company with an impressive track record in supporting the digital transformation of its customers with world class technology and there is an incredible opportunity for future growth in India,” said Arundhati Bhattacharya. “Salesforce has also shown that it is guided by a core set of values and a mission to do good in the world and I could not be more excited to join the Salesforce team to ensure we capture this tremendous opportunity and contribute to India’s development and growth story in a meaningful way.“