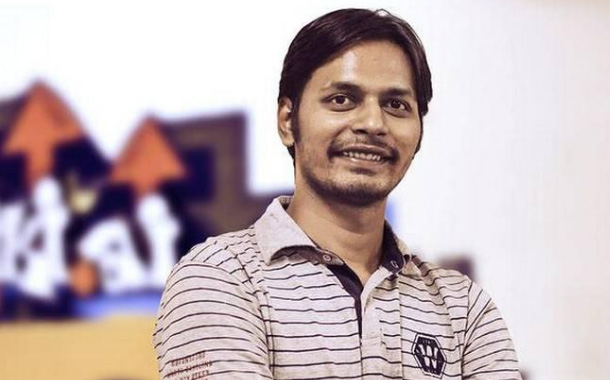 In a country as diverse as ours, building technology for the masses is not a simple task. With almost 90% of India’s population being non-English speaking, tech companies today need to overcome language and interface barriers to make their products relevant to vernacular users who have recently come online. The recent internet and smartphone penetration across the non-metro cities and rural India have caused a shift in the online consumption patterns, which has shifted from English to native Indian languages.

A KPMG report predicts that by 2021, regional language users will comprise 75% of India’s internet users. However, today’s tech-enabled interfaces are understood by only one out of ten Indians using the internet. To fill this gap, Niki.ai, a pioneer in the conversational commerce space, is adding multilingual chat and voice support for the non-English speaking users of Bharat. The app has already enabled text and speech recognition in Hindi, with support in Bengali, Telugu, Tamil, Kannada, Malayalam, and Marathi set to go live by the end of this year.

Niki.ai has partnered with vendors to facilitate bus and taxi bookings, hotel reservations, mobile, and landline bill payments, home services and utility payments such as power and gas, – all within a single chat window. “With our Artificial Intelligence-based proprietary technology, we are building a product for Bharat. We’ve built a virtual friend, Niki, that Indians can speak to in their mother tongue to carry out online payments and transactions. We have removed all interfaces, keeping everything similar to the offline world, where every service and product is availed through the medium that we’re most familiar with – conversations,” says Sachin Jaiswal, CEO & Co-founder, Niki.ai.

The AI startup has partnered with fintech startups such as Earlysalary, ePaylater,  andLazypay, to enable a one-click checkout process during online transactions, thereby simplifying the payment process for first-time internet users. The voice support in multiple Indian languages will soon be available on Niki app, and will further simplify the user interface by making it as easy as talking to a friend in one’s own language. The SDK (Software Development Kit) of Niki.ai has been adopted by players in the BFSI sector such as HDFC Bank, ICICI Bank, Karbonn smartphones and more.