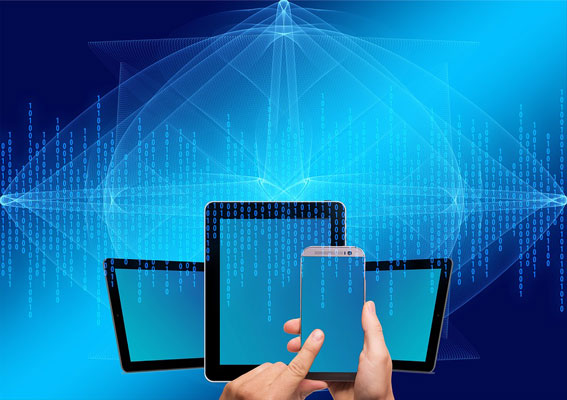 VMware has expanded its Telco and Edge Cloud portfolio to drive real-time intelligence for telco networks, as well as improved automation and security for telco, Edge and IoT applications. Already serving as a key infrastructure provider for most communications service providers and enterprise customers around the world, VMware is focused on enabling them to efficiently deploy and monetize their 4G and 5G network investments through an expanded set of use cases targeting enterprise customers. VMware has announced the closure of its acquisition of Uhana, an AI-based solution for tuning radio access networks (RANs); the next release of its OpenStack solution, VMware Integrated OpenStack (VIO) 6.0; and the on-premises version of Pulse IoT Center.

5G networks will deliver unprecedented levels of speed and ultra-low latency, resulting in new use cases for Telco and Edge Clouds limited only by imagination. CSPs and enterprises will benefit from the multi-cloud interoperability, uniformity in architecture and consistency in policies across private, public, telco and Edge clouds provided by VMware. Furthermore, with the addition of AI-based learning capabilities from our Uhana acquisition, telco and Edge clouds will become significantly smarter in their capability to provide better service and remediate and correct faults quicker”