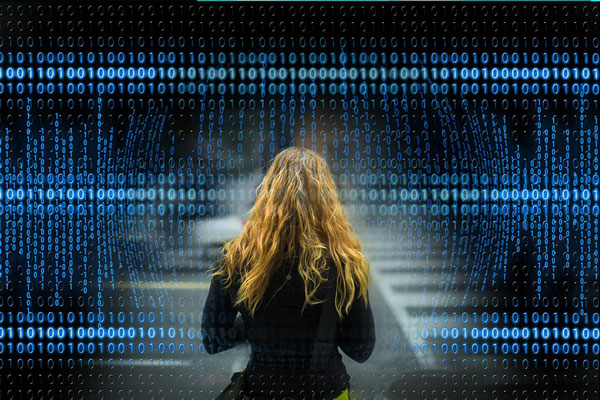 Trend Micro’s report reveals a surge in fileless attacks in the first half of 2019.

Banking threats still posed challenges to the financial sector, with RAMNIT as a cybercriminal mainstay in June 2019. In addition, India ranks first in the AMEA region (Asia Pacific, Middle East, and Africa) for encountering the highest number of banking malware (8,585) in the first half of 2019. The findings in 2019 so far confirm many of the predictions Trend Micro made last year. Namely, attackers are working smarter to target businesses and environments that will produce the greatest return on investment.

Along with the growth in fileless threats in the first half of the year, attackers are increasingly deploying threats that aren’t visible to traditional security filters, as they can be executed in a system’s memory, reside in the registry, or abuse legitimate tools. Exploit kits have also made a comeback, with a 136% increase compared to the same time in 2018.