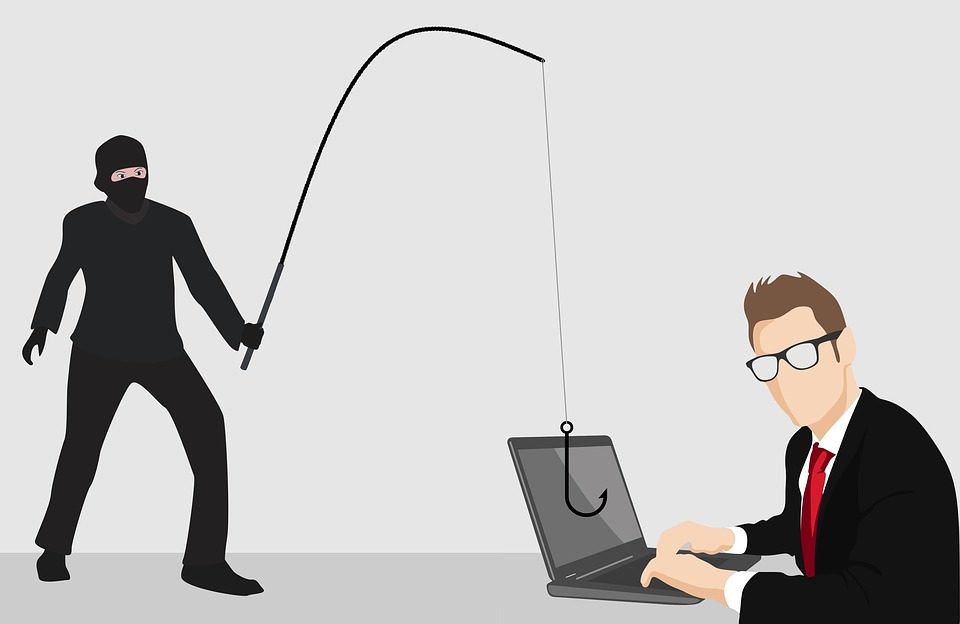 Sophos has announced the findings of its global survey, The Impossible Puzzle of Cybersecurity, which reveals IT managers are inundated with cyberattacks coming from all directions and are struggling to keep up due to a lack of security expertise, budget and up to date technology. The survey polled 3,100 IT decision makers from mid-sized businesses in the US, Canada, Mexico, Colombia, Brazil, UK, France, Germany, Australia, Japan, India, and South Africa.

The Sophos survey shows how attack techniques are varied and often multi-staged, increasing the difficulty to defend networks. One in six IT managers surveyed didn’t know how they were breached, and the diversity of attack methods means no one defensive strategy is a silver bullet.

The wide range, multiple stages and scale of today’s attacks are proving effective. For example, 54 percent of those who fell victim to a cyberattack were hit by a phishing email, 39 percent by ransomware and 48 percent said they suffered a data breach.

Based on the responses, it’s not surprising that 50 percent of IT managers consider software exploits, unpatched vulnerabilities and/or zero day threats as top security risks, while 43 percent consider phishing as a security risk.