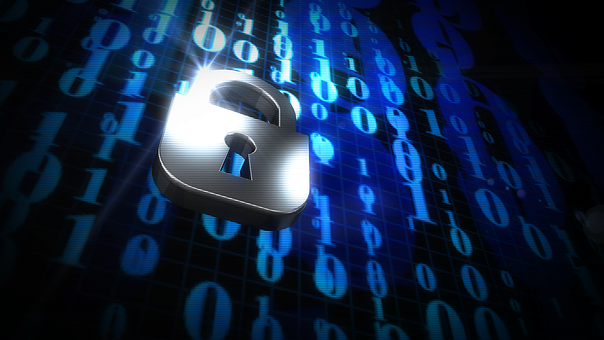 Earlier this year, Palo Alto Network suffered a security breach that has now been publicly acknowledged. The sensitive information of its employees was exposed online by the cyber security firm’s third-party vendor.

Palo Alto has publicly acknowledged having fallen prey to a security breach. The data leak which is reported to have occurred earlier this year, in February, had been hushed by the company for months, and has only now been made public through an anonymous source.

According to the reports, personal details of seven employees, current and former, had been published online by a third-party vendor. The sensitive information that had been exposed online is their names, dates of birth and social security numbers.

Apparently, the first response of the global cyber security firm was to take down the data from the internet and terminate its relationship with the third-party vendor. However, Palo Alto continues to be silent about who the vendor party was, how the data leak happened or where on the internet the data was put up.

“We also promptly reported the incident to the appropriate authorities and to the impacted individuals. We take the protection of our employees’ information very seriously and have taken steps to prevent similar incidents from occurring in the future.” – Statement by a company spokesperson.