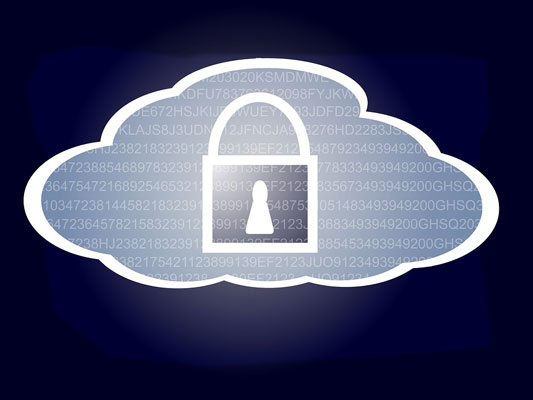 Oracle and VMware have announced an expanded partnership to help customers leverage the companies’ enterprise software and cloud services as they make the move to the cloud.

Oracle and VMware have announced an expanded partnership to help customers leverage the companies’ enterprise software and cloud services to make the move to the cloud. Under this new partnership, customers will be able to support their hybrid cloud strategies by running VMware Cloud Foundation on Oracle Cloud Infrastructure. With this new service, customers will be able to easily migrate VMware vSphere workloads to Oracle’s Generation 2 Cloud Infrastructure and take advantage of consistent infrastructure and operations. Additionally, the companies announced an expanded mutual technical support agreement for Oracle products running on VMware environments.

With this announcement, Oracle becomes a partner in the VMware Cloud Provider Program and Oracle Cloud VMware Solution will be a sold by Oracle and its partners. The service will be based on VMware Cloud Foundation and will deliver a full stack software-defined data center (SDDC) including VMware vSphere, NSX, and vSAN. Through consistent infrastructure and operations, customers will be able to migrate and modernize applications, seamlessly moving workloads between on premises environments and Oracle Cloud while easily leveraging Oracle services, such as Oracle Autonomous Database, Exadata Cloud, and Database Cloud, which run in the same cloud data centers, on the same networks, with a consistent portal and APIs.

Customers will be able to leverage Oracle’s rapidly expanding footprint of global regions to scale globally without needing to establish their own data centers. Oracle will provide full administrative access to the underlying physical servers, enabling a level of control previously only possible on premises, and customers will be able to use VMware vCenter to manage both their on-premises clusters and Oracle Cloud-based SDDCs through a single pane of glass.