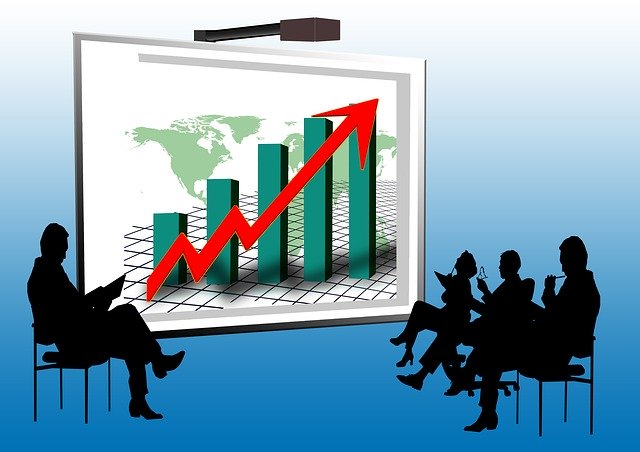 Now developers can easily deploy their code across Limelight’s global edge platform with EdgeFunctions, a new distributed serverless computing capability. After extensive development and completion of its alpha testing program, Limelight Networks, Inc. has announced that EdgeFunctions is in field trials with several customers with planned general availability in Q2.

With serverless architecture, developers don’t have to worry about the underlying infrastructure such as provisioning and managing servers or runtimes which can be costly and time consuming. Instead, they’re able to concentrate on writing and deploying code to create or enhance user application experiences.

EdgeFunctions allows developers to run their code in Limelight edge locations, taking advantage of Limelight’s global footprint and scale. Functions are globally available and run in the same locations as Limelight’s Content Delivery Network (CDN) — closest to where content requests are received — which ensures the lowest possible latency for code execution and delivers optimal user experiences. An API-first approach to serverless computing with support for Node.js, Python and Go frees developers to focus on innovation and integration with their content workflows.