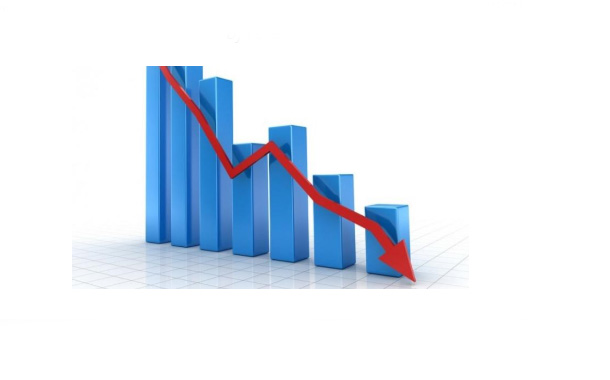 The deployment of x86 servers was largely seen in the traditional data center set up followed by private and public cloud. However, new-age applications, email/collaborative and CRM applications are the ones getting migrated to public cloud while the core applications show strong resistance and continue to run on traditional environment.

“In the current scenario, Enterprises of all sizes are investing in their DC to make it more agile, scalable, flexible thereby making business applications highly available. So, optimizing operational cost will be critical for these enterprises as their architecture evolves and grow,” says Harshal Udatewar, Market Analyst, Server, IDC India.