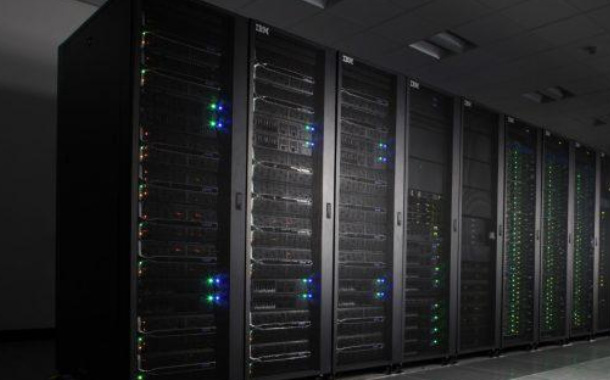 The new POWER9-based AC922 Power Systems are the first to embed PCI-Express 4.0, next-generation NVIDIA NVLink and OpenCAPI, which combined can accelerate data movement, calculated at 9.5x faster than PCI-E 3.0 based x86 systems. The system was designed to drive demonstrable performance improvements across popular AI frameworks such as Chainer, TensorFlow and Caffe, as well as accelerated databases such as Kinetica. As a result, data scientists can build applications faster, ranging from deep learning insights in scientific research, real-time fraud detection and credit risk analysis.

POWER9 is at the heart of the soon-to-be most powerful data-intensive supercomputers in the world, the U.S. Department of Energy’s “Summit” and “Sierra” supercomputers, and has been tapped by Google. IT infrastructure needs to be re-designed for the AI era, which lets companies analyse data in milliseconds and make decisions driven by data. AI workloads demand new hardware and software paradigms and the infrastructure to deliver data-driven workloads. The P9 architecture aims to transform computing across every industry and profession, turning client data into faster insights where inferences can be drawn quicker and faster to market said Viswanath Ramaswamy, Director – Systems, India/South Asia.

IBM is the only vendor that can provide enterprises with an infrastructure that incorporates cutting-edge hardware and software with the latest open-source innovations. With PowerAI, IBM has optimized and simplified the deployment of deep learning frameworks and libraries on the Power architecture with acceleration, allowing data scientists to be up and running in minutes.

The era of AI demands more than tremendous processing power and unprecedented speed; it also demands an open ecosystem of innovative companies delivering technologies and tools. IBM serves as a catalyst for innovation to thrive, fueling an open, fast-growing community of more than 300 OpenPOWER Foundation and OpenCAPI Consortium members.