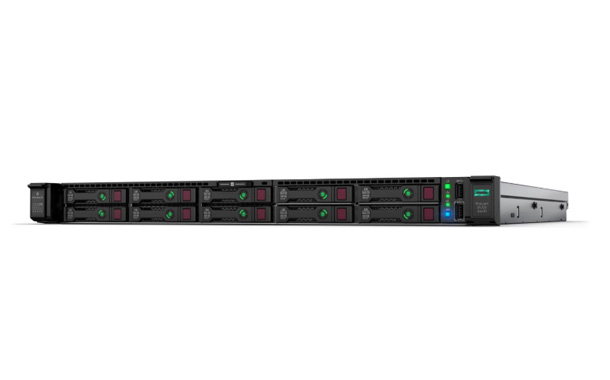 With today’s application and data demands, and single-processor servers having traditionally shipped with low-performance processors, limited memory and I/O, organizations have been forced to purchase a dual-processor server to achieve necessary levels of performance.

With the introduction of the HPE ProLiant DL325, featuring the AMD EPYC architecture, customers gain the following benefits:

The HPE ProLiant DL325 delivers up to a 27 percent lower cost per virtual machine (VM) than the leading dual-processor competitor for virtualization, and sets the bar for single-processor virtualization performance.² In addition, with HPE OneView, customers can dramatically speed up many system management tasks, including the deployment of new virtual machines.