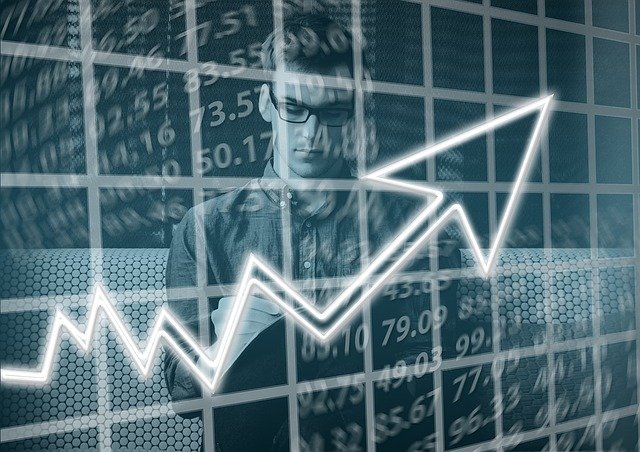 Versa Networks has been listed as the leading Secure SD-WAN vendor, according to an industry report published this month by Dell’Oro Group.

“SD-WAN had a breakout year in 2019,” said Shin Umeda, Vice President at Dell’Oro Group. “The market moved beyond the early adopter phase, and we observed that vendors with larger installed bases gained the critical mass needed for sustained revenue growth. And we predict the demand for SD-WAN technologies will increase significantly over the next 5 years.”

“Versa experienced rapid growth and momentum in the SD-WAN market in 2019 during which we announced 200,000+ software licenses sold, 1,000+ new customers globally, and growth to 100+ Service Provider partners,” said Kelly Ahuja, Versa Networks CEO. “As the Dell’Oro results reveal, long gone are the days when bolted-on elementary SD-WAN functionality will suffice. Enterprises and Service Providers alike are adopting mature SD-WAN architectures which deliver the additional required networking capabilities, such as security, routing, analytics and scalability. With almost a quarter under our belts in 2020, we see continued expansion at a growth rate surpassing our results in 2019.”