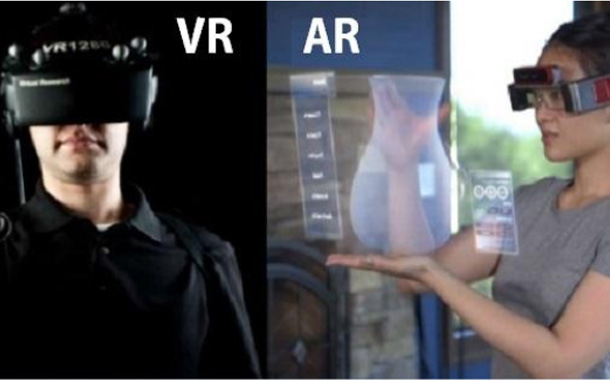 New research reveals that immersive technology delivers better efficiency, productivity and safety for enterprises, and that augmented, rather than full virtual, reality will lead the way for business operations

A new report by the Capgemini Research Institute has revealed that enterprises are using augmented reality (AR) and virtual reality (VR) technologies to enhance their business operations. The report, “Augmented and Virtual Reality in Operations: A guide for investment” has found that 82% of companies currently implementing AR/VR say the benefits are either meeting or exceeding their expectations. However, a shortage of in-house expertise and insufficient back-end infrastructures are significant barriers to growth.

The new report, which surveyed more than 700 executives in the automotive, manufacturing and utilities sectors, with considerable knowledge of their organization’s AR/VR initiatives, found that 50% of enterprises currently not implementing AR and VR will start exploring immersive technologies for their business operations within the next three years. These include using AR to remotely access real-time help from experts on a wearable or handheld device, and VR to train employees. Some 46% of companies believe the technology will become mainstream in their organizations within the next three years, while a further 38% think it will become mainstream in their organizations in the next three to five years.

The report found that across the automotive, manufacturing and utilities sectors, the most popular uses of AR and VR are repair and maintenance, and design and assembly. Between 29% and 31% of companies using AR and/or VR are using it for repair and maintenance, specifically to consult digital reference materials (31%), seek a remote expert (30%), digitally view components not in physical view (30%) and superimpose step-by-step instructions on work stations (29%). For design and assembly, companies using VR and/or AR are using it to view digital assembly instructions (28%), simulate product performance in extreme conditions (27%), visualize infrastructures from various angles (27%) and overlay design components onto existing modules (26%). For example, the report cites Ford’s use of VR technology to identify, and then engineer alternative actions by humans captured by body motion sensors during assembling, which has resulted in a 70% drop in employee injuries and a 90% reduction in ergonomic issues.

The report revealed that two-thirds of all the organizations surveyed believe that AR is more applicable to their business operations than VR. While VR has been found to enhance a solo, immersive user experience that is isolated from the real world, AR connects the digital world to the real world, and therefore supports a number of breakthrough use-cases. Of companies deploying AR, 45% are implementing the technology, compared with just 36% of those companies using VR (the rest of the companies are still at the experimentation phase).