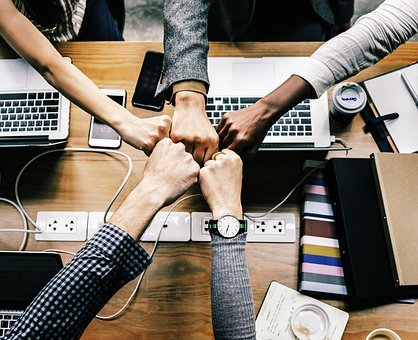 The collaboration will initially enable ACI Universal Payments technology to be licensed by customers for implementation powered by Azure.

ACI Worldwide has entered into a global strategic collaboration with Microsoft via the Microsoft Partner Network to support the payments industry’s rapid adoption of technology deployed in the public cloud. ACI will support the company’s industry growth and extend the reach of its own Universal Payments portfolio through Microsoft Azure.

By deploying ACI’s UP solutions through the cloud, as well as via traditional on-premises and on-demand implementations, banks, intermediaries, merchants and corporates can thrive amid the unprecedented digital disruption. The collaboration will initially enable ACI Universal Payments technology to be licensed by customers for implementation powered by Azure. Through this relationship, ACI on-premises customers will benefit from enhanced security, as well as a reduction in long-term capital expenditure, adopting a scalable model for cloud-based infrastructure—this will be particularly advantageous for neo banks and innovators within existing banks and intermediaries.

We have witnessed increased global interest in and rapid adoption of ACI’s payments technology in the cloud from both new and established organizations. In fact, we have secured two significant acquirer clients running our UP Retail Payments solution on Microsoft Azure. As global trends, changing business models and innovation create a new set of challenges for the world of payments, this collaboration will allow banks and other organizations committed to innovating and moving to the cloud to become more agile, deploying new payment services more quickly. In addition, they can develop proof of concepts, and launch and test them in the marketplace at a low cost – this is already gaining traction among our customers,”

Yotta Appoints Industry Veteran as Head of IT Operations & CIO