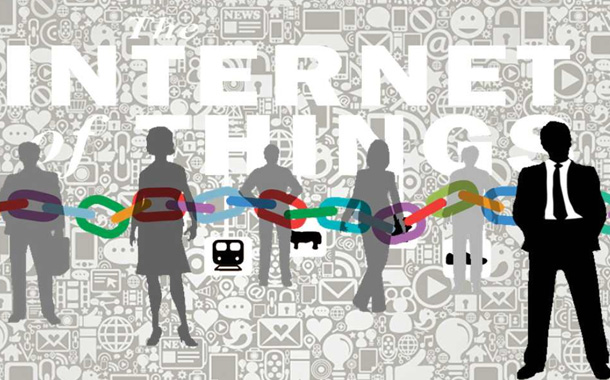 Over two-thirds of CIOs say IoT will become a major burden as IoT multiplies the complexity of enterprise cloud ecosystems. And could derail operations thereby significantly damaging revenues

Dynatrace announced the findings of an independent global survey of 800 CIOs, which reveals that nearly three-quarters (74%) of IT leaders are concerned that Internet of Things (IoT) performance problems could directly impact business operations and significantly damage revenues.

This is mostly because 78% of CIOs said there is a risk that their organization will roll-out IoT strategies without having a plan or solution in place to manage the performance of the complex cloud ecosystems that underpin IoT rollouts. In fact, 69% of CIOs predicted that IoT will become a major performance management burden as they struggle to overcome the escalating complexity of their modern enterprise cloud environments.

“Businesses across every industry are eagerly exploring IoT’s potential to engage new markets, drive new revenue and create stronger competitive advantage,” said Dave Anderson, Digital Performance Expert at Dynatrace. “However, IoT ecosystems and delivery chains are intricate and boundless, which creates unprecedented frequency of change, size and complexity in the cloud environments on which they are built. Enterprises are already struggling to master cloud complexity and now IOT substantially magnifies this challenge.”

Praveen Mahajan, Regional Director – India, Dynatrace said, “The report doesn’t include the Indian CIOs views on the complexities of IoT. But that doesn’t mean that India is not leveraging cloud services and is untouched with these complexities. With a lot of initiatives around Digital India, we are already picking up the pace at a much higher rate than any other country. SaaS has already made its roads in India. According to a study by IDC, India stands at 3rd rank on the list of Asia Pacific (excluding Japan) in spending on public cloud services.”

The report looks at the challenges organizations face in maintaining seamless software experiences as they continue to roll-out IoT ecosystems.

IoT is losing its ability to meet user expectations:

“With so many digital transformations coming in, the Indian enterprise market is very receptive to new technologies that provide strategic business advantages. But are we fully prepared to utilize it? How to overcome the challenges of maintaining seamless software experience. Looking at the challenges, organizations need to think beyond traditional monitoring approach. What they need is a software intelligence platform that works at scale and simplifies IoT cloud complexity. In addition, it must provide full operational insights into vast ecosystems of IoT sensors, devices, gateways, applications and underlying infrastructure. With answers at their fingertips, rather than just more data on glass, organizations can leverage the benefits that IOT technologies have to offer,” adds Mahajan.