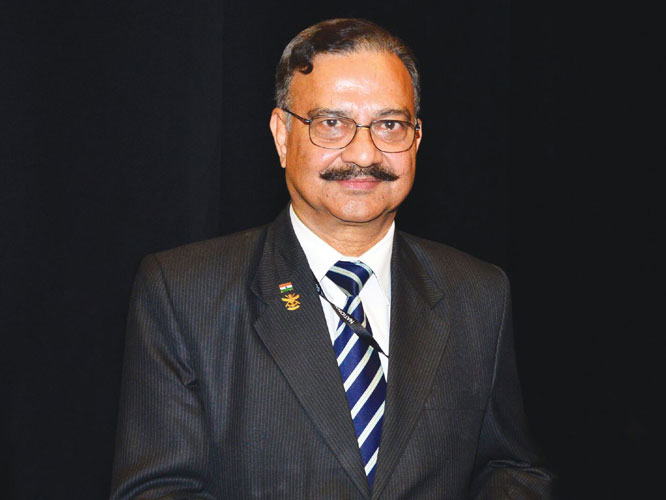 Enterprise IT World and InfoSec Foundation have successfully conducted the third chapter of its 4 CityCISO Security Symposium. Starting from Bengaluru, and moving on to Kolkata and Delhi, the next event scheduled in Mumbai. The Security Symposium seeks to bring together IT leaders from the enterprise market and let the discussions on flow freely.

The Delhi chapter of the Enterprise IT World and Infosec Foundation’s Security Symposium and Awards 2019 has been successfully concluded. The event is a series of 4 City CISO Eventsaimed at initiating discussions on the security question security leaders in the metro cities. After engaging the CISO community in Bangalore, Kolkata Delhi, the next event is due in Mumbai on 2019.

The theme for this year’s Security Symposium is ‘Zero Trust Security: Capitalizing on the Adoption Wave’. At a time when cybersecurity breaches have become a contributor to the economic India, a platform like the stakeholders to come together and discuss ways to control and mitigate the economic impact of cyber crime

The series of events saw a huge turnout wherein the security leaders came in and participated in panel discussions on topics like, ‘Protecting Your Company and Your Customers from Cyber Attacks’ and ‘Why a Zero-Trust Approach Can Make the Cloud More Secure’.

Cisco: Thriving on the Power of Alliances