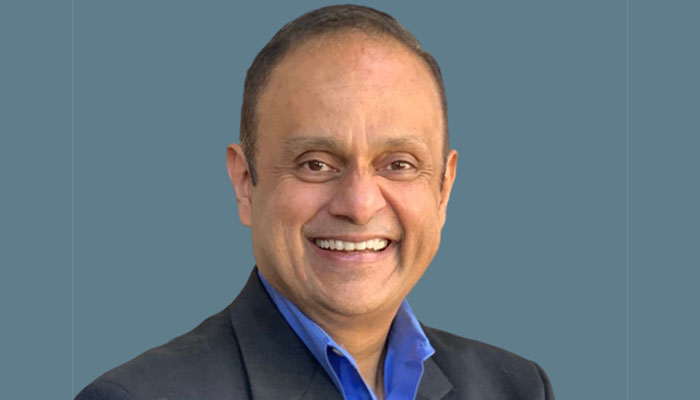 Enhancements will help democratize data skills, allowing anyone to learn where, when and how they choose

MongoDB announced a number of new features and enhancements to its MongoDB University program from the stage of its annual .local London developer conference. In addition to an enhanced feel and experience for learners, the updated program will include an expanded catalog of courses, streamlined developer certifications, 24/7 exam access, hands-on Atlas labs, along with select foreign language support.

At the heart of every software application is critical data. Managing that data is more challenging than ever, while also being more important than ever to the future success of organizations globally. Developers are in need of a single way to view and manage data in order to build the applications of the future. The acceleration of cloud adoption, coupled with new technologies that enable developers to do more with data – time-series, search, and analytics – has made MongoDB’s Developer Data Platform an essential, mainstream data infrastructure necessity for Fortune 500 giants and startups alike.

For the last 10 years, MongoDB University has offered free courses for beginners through to advanced MongoDB users. Over the course of the decade, the education team has been dedicated to keeping courses up-to-date, building new content around MongoDB’s latest features. With this update to the university program, we are also striving to help close the widening skills gap that is being felt across the globe. According to the most recent research, 40 million technical jobs go unfulfilled due to a lack of skilled talent. This number is expected to rise to 85.2 million by 2030.

“At MongoDB, we recognize that every learner has a unique approach, so we offer a combination of educational resources including online content, labs, knowledge checks and certification exams to meet developers where they are in their digital journey. MongoDB courses are all online and free to create a frictionless learning experience so students can learn at their own pace when it is convenient,” said Raghu Viswanathan VP, Education, Documentation & Academia, MongoDB. “We often say MongoDB empowers innovators to create, transform, and disrupt industries by unleashing the power of software and data. This is our way of empowering the world’s talent to do just that.”

The latest updates to MongoDB University that students can now unlock include:

● New Courses & Certifications across 300+ different assets ranging from videos, labs, lessons, and certifications. Five new courses include the Introduction to MongoDB – Developer Course and Driver Courses for Node, Java, C#, and Python. All certifications have expanded to include 24/7 exam scheduling and testing and new digital certification badges that are shareable on LinkedIn, Twitter, and Facebook.

● Hands-on Atlas Labs are being introduced to provide learners the opportunity to work directly in the product. This will start with 88 labs that cover popular features including CRUD operations, search, aggregation and indexing.

● Enhanced Learner Experiences & Access ensures students can have a more personalized experience with all content being left ungated and without time restrictions. Additionally, new language subtitles in six languages have been added including Chinese (Simplified and Traditional), French, Korean, Portuguese and Spanish.

● “Learning Bytes” will provide the latest updates to MongoDB features as soon as they are released. These short video tutorials – 20 minutes or less – from MongoDB subject matter experts will range from product announcements, new releases/versions, advanced dives into niche topics or content, and developer interest areas that may not map to a specific course or certification.

“The number one request from developers is for better docs and educational resources as they seek to learn new skills and keep existing ones up to date,” said James Governor, co-founder of RedMonk. “MongoDB is responding to these needs with a free program of structured educational resources and certifications, including videos and hands-on labs, designed to make it easier than ever for developers to learn MongoDB essentials.”

MongoDB has always believed that developers should work with the tools and services they want to in order to innovate without borders – and this applies to educational resources as well. Working with third party partners, MongoDB University will soon be available on trusted learning platforms to help expand availability of these valuable courses and reach more developers. In addition, this content is also available through MongoDB’s Academia program to educators in universities and colleges looking to teach MongoDB to their students.

“MongoDB has always been a developer-first company. But it’s one thing to say that and support the current generation of developers and MongoDB users, it’s another to play a larger role in molding the developers of the future,” said Mark Porter, Chief Technology Officer, MongoDB. “Developers have gone from being pioneers when I began my career to becoming a boardroom priority. If software and applications are the currency of the modern day economy, development teams are the market makers, and we want to support them on this journey.”