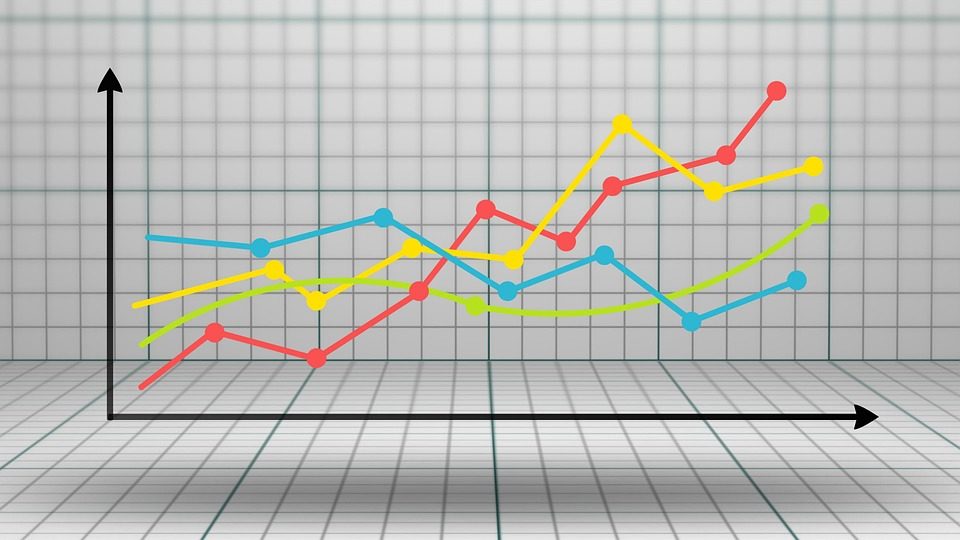 According to the Cisco 2019 CISO study, 37 percent of companies in India experienced a downtime of over 9 hours after their most severe breach in the past year, compared to just 30 percent globally.

According to the study, 37 percent of companies in India experienced a downtime of over 9 hours after their most severe breach in the past year, compared to just 30 percent globally. Longer downtimes often result in higher financial costs. This was evident across India, as 24 percent of companies saw a financial impact of USD one million or more from their most significant breach in the past year.

With the number of cyber threats increasing rapidly, the real challenge lies in what comes after the alert is received. How many of the alerts are investigated, and how many of those found to be genuine are eventually remediated. According to the study, 46 percent of respondents reported receiving more than 5,000 threat alerts a day; however, 43 percent of them go unattended, compared to 39 percent in 2018.  Of the threats that were investigated and found to be genuine, only 41 percent were remediated (down from 52 percent in 2018).

Cyber-attacks are evolving rapidly. Hackers are no longer just targeting IT infrastructure but have started to attack operational technology infrastructure, intensifying the challenge for companies. In India, 25 percent of respondents have already experienced an attack on their operational infrastructure (versus 21 percent globally), and 34 percent expect this trend to increase in the next year.