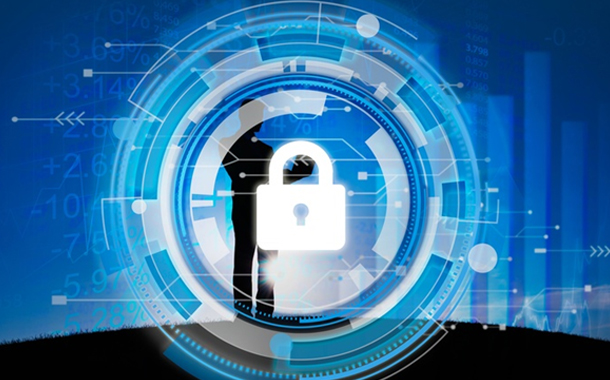 According to the 2017 Global Cybersecurity Assurance Report Card released by Tenable Network Security, a global leader transforming security technology for the business needs of tomorrow, India earned the highest overall global score in cybersecurity confidence, with 84 percent (B).

India debuted in the annual survey this year, beating out last year’s leader in overall score, the United States, which fell two points to second place with 78 percent (C+). The overall global cybersecurity confidence, on the other hand, fell six points over 2016 to earn a 70 percent (C-).

While the 2017 Global Risk Assessment Index dropped by 12 percent, India stayed ahead of the curve with an above average rating of 73 percent (C).

“India’s high cybersecurity confidence is certainly a positive trend, especially when the global outlook is gloomy. These scores are testament to the increased focus Indian enterprises have towards security as they embrace the digital economy. There has been a conscious effort from various stakeholders in the industry to empower the security ecosystem of the country, and we are now seeing the results.”

Despite leading in overall grades, Indian security professionals struggle with assessing risks in new and emerging technologies. This year’s data indicate that the growing adoption of containerization platforms and DevOps environments poses new challenges, with respondents grading themselves a 68 percent (D+) in their ability to assess risk in both categories.

Globally, security practitioners continue to face challenges in securing cloud and BYOD environments, while web application security emerged as a bigger risk this year than in 2016, dropping 18 points to 62 percent (D-).
Other Key Findings

Cognizant all set to acquire Adaptra

BSA Agenda to Help Governments in COVID-19 Resilience and Growth