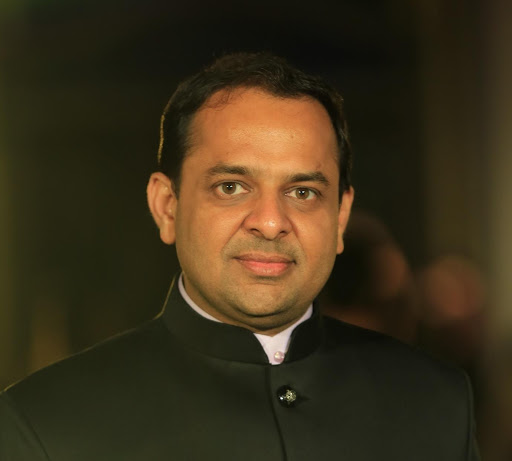 India’s size, demographics and large unbanked population make it an incredibly attractive market for both domestic and international fintechs. The fintech landscape in India has been expanding with businesses cropping up in the fields of payment applications and insurance, to personal finance management and alternative lending. This rapid growth of the industry needs to be supported by its main stakeholders –are governments and regulators, financial institutions, incubators and accelerators, and of course, the consumers.

While the Government provides a number of stimulus measures to overcome the challenges being presented by COVID-19, and large corporations struggle to create and retain jobs in the wake of the ongoing pandemic, it is the start-up ecosystem that has emerged as a ray of hope to fulfil the employment aspirations of the country. In today’s technology age, it is evident that most of the innovation will be seen from start-ups rather than larger established companies.

That being said, over the last month, we have seen some interesting innovations from some of the largest and most established tech companies in the world. We saw Amazon doubling down in India – with 100m registered customers, this market is increasingly becoming a strategic hub for Amazon. In an effort to increase its Prime subscriptions and put more users behind the paywall, Amazon has added auto-insurance and gold investment products to its subscription service. It has partnered with Acko General Insurance, one of the country’s digital insurance start-ups, to offer the auto-insurance products on both its app and website.

Singaporean fintech firm Atlantis has entered the Indian market with Neo-Bank, an Indian app-based banking platform targeting millennials. The app offers a range of financial management and investing tools, a savings account and bank card. Neo-Bank has a waitlist of 5k users and expects to onboard 3k registrants within its first three months.

From our perspective as a scaling fintech, India has always been a key market for talent. Not only is one of our founders, Rishi Khosla, British Indian, but it was also a central market for his and his business partner’s (Joel Perlman) first venture – Copal.

OakNorth’s Gurugram office opened in 2015 with just four employees – of which I was one. Today, the team is made up of more than 350 people. Meanwhile, the Bengaluru office, which opened in 2018 with just three employees, is today made up of more than 150 people. With over 500 team members out of a global workforce of circa 950, India is by far OakNorth’s largest market in terms of headcount. Throughout this year, we have continued to grow our tech team and capabilities despite the unprecedented economic and working environment, and it will continue to be a market for fintechs like OakNorth to be born and thrive.

80% of MSPs Retain Staff Despite Decreasing Revenues due to COVID-19: Altaro