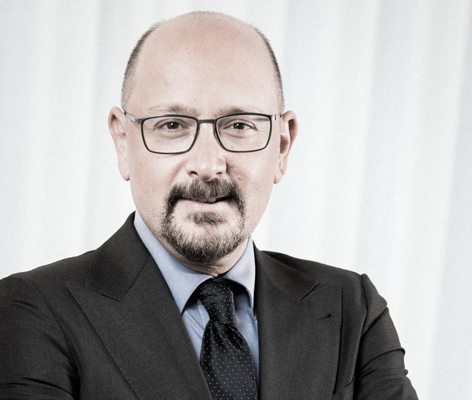 In this new position, François Farjallah will focus on consolidating and further strengthening EFG’s market coverage across the Middle East and Turkey to help drive the bank’s business momentum and profitability within the Continental Europe & Middle East Region.

François Farjallah is a proven wealth management and private banking professional with over 25 years of experience, notably in the Middle Eastern and European markets. He joins EFG from Indosuez Wealth Management, where he has served as Global Head of the Middle East and Africa since 2016. Prior to that, he spent nine years at Société Générale Private Banking in various senior executive roles in Switzerland, Luxembourg, Greece and the UAE. Between 1998 and 2007, François Farjallah worked for Credit Suisse in a variety of senior private banking and executive positions. He is a Swiss and Lebanese citizen and holds an MBA in Wealth Management from HEC Geneva and an Executive MBA in International Wealth Management from Carnegie Mellon University of Pittsburgh.

Patrick Ramsey, Head of the Continental Europe & Middle East Region: “I am very pleased to welcome François Farjallah to EFG as Head of Middle East and Turkey. I am convinced that with his wealth of experience and expertise, he will be able to further build our market coverage and accelerate our growth momentum across this strategically important region.”