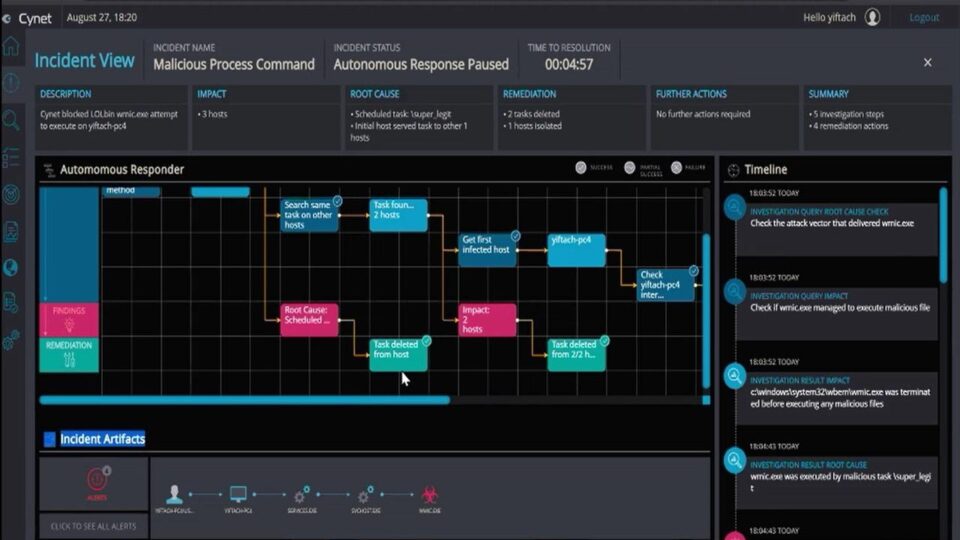 According to Gartner, “Extended detection and response (XDR) solutions are emerging that automatically collect and correlate data from multiple security products to improve threat detection and provide an incident response capability. For example, an attack that caused alerts on email, endpoint and network can be combined into a single incident. The primary goals of an XDR solution are to increase detection accuracy and improve security operations efficiency and productivity.”(1)

Cynet 360 V4.0 is setting new standards in the cybersecurity space. Advanced capabilities include:

New to Cynet 360 is the unique and insightful Incident Engine(1), an automated response capability that produces a visual map of an entire incident investigation and response. In as little as five minutes, the advanced tool automatically performs a full incident response workflow, including root cause analysis, full threat impact determination and all necessary remediation actions – significantly reducing the mean total time to contain and eliminate real threats.

Complementing the Cynet 360 V4.0 offering is the addition of the CyOps 24×7 detection and response services team. CyOps is a team of world-class cybersecurity experts that continuously monitors all Cynet customer environments 24/7 to ensure any attacks are uncovered, provides ad-hoc threat investigations and forensic analysis, and guides users through any necessary remediation steps.

“Because cybercriminals find ways to circumvent the cocktail of security solutions in place by most organizations, we are answering the call to strengthen and simplify the process,” said Eyal Gruner, CEO and Co-founder of Cynet. “Cynet 360 V4.0 provides the security operations center (SOC) with a complete view of cyber threats to applications, endpoints, system networks and overall IT infrastructure where automated processes are executed to detect, analyze, hunt, and thoroughly resolve threats.”

ManageEngine Recognized Among “Providers That Matter Most” in Privileged Identity Management 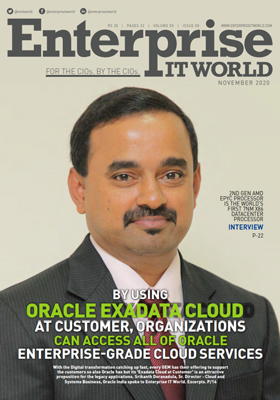