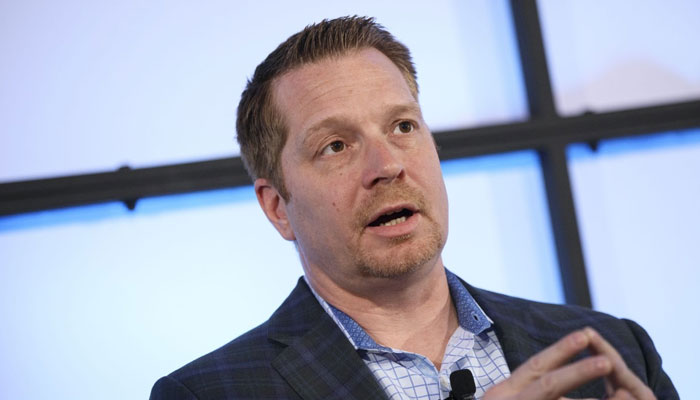 Commenting on the company’s financial results, Burt Podbere, CrowdStrike’s chief financial officer, added, “In the face of increased macroeconomic headwinds, CrowdStrike delivered revenue and earnings results ahead of our guidance. We will continue to focus on delivering strong unit economics as we balance growth with profitability and free cash flow.”