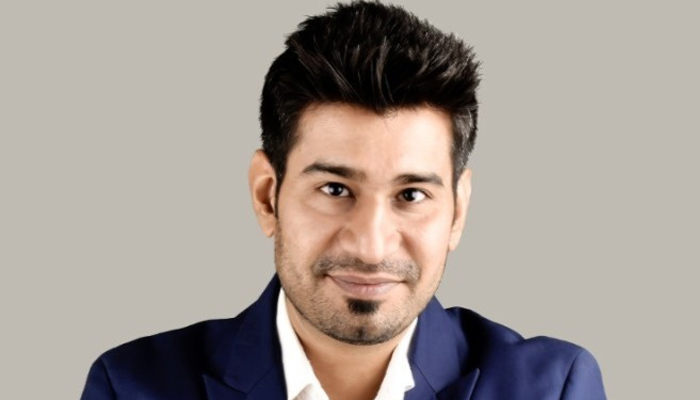 New Relic the observability company, published the 2022 Observability Forecast report, which captures insights into the current state of observability and its growth potential. As IT and application environments increasingly move toward complex, cloud-based microservices, the research found technology professionals have bold plans to ramp up observability capabilities to get ahead of issues that could impact customer experience and application security. About three-quarters of respondents surveyed in India said C-suite executives in their organisations are advocates of observability, and 86% of Indian respondents saw observability as a key enabler for achieving core business goals, which implies that observability has become a board-level imperative.

According to the research, Indian organisations their technology stacks with a patchwork of tools. At the same time, respondents surveyed in India indicated they longed for simplicity, integration, seamlessness, and more efficient ways to complete high-value projects. Moreover, as Indian organisations race to embrace technologies like blockchain, edge computing, and 5G to deliver optimal customer experiences, observability supports more manageable deployment to help drive innovation, uptime, and reliability. The 2022 Observability Forecast found:

Vidhur Bhagat, General Manager, Enterprise Business India at New Relic, said, “Observability is high on the priority list for Indian enterprises, however many businesses are still learning about outages through multiple monitoring tools and discovering system interruptions through manual tests or incident tickets and complaints,” “The 2022 Observability Forecast shows that while teams are striving to achieve full-stack observability, there’s still room for improvement to optimise digital experiences, and New Relic is able to support these goals.”

Among the report’s key takeaways, the data supports a strong correlation between achieving or prioritising full-stack observability and experiencing fewer outages, improved outage detection rates, and improved resolution. For example, 71% of respondents surveyed in India who said they had already prioritised/achieved full-stack observability said it takes less than 30 minutes to detect high-business-impact outages, compared with the 34% who had not.

Some of the main challenges preventing them from prioritising/achieving full-stack observability were a lack of budget and understanding of the benefits, un-instrumented systems, and too many monitoring tools.

When asked about the top trends driving observability needs at their organisations, respondents surveyed in India said cloud-native application architectures, risk mitigation, customer experience, and migration to multi-cloud were among the highest drivers. Challenges aside, respondents saw observability’s bottom-line benefits and expected to deploy additional observability capabilities — including AIOps, alerts, and serverless monitoring — in the next three years (the report focuses on 17 capabilities in all).

“Observability by its very nature must look at the full stack of data available. Looking at a single layer provides only a silo view. To deliver the digital experience necessary to remain competitive, enterprises must go beyond infrastructure and make their digital business observable,” Gartner®, Innovation Insight for Observability, By Padraig Byrne and Josh Chessman, Refreshed 9 March 2022.