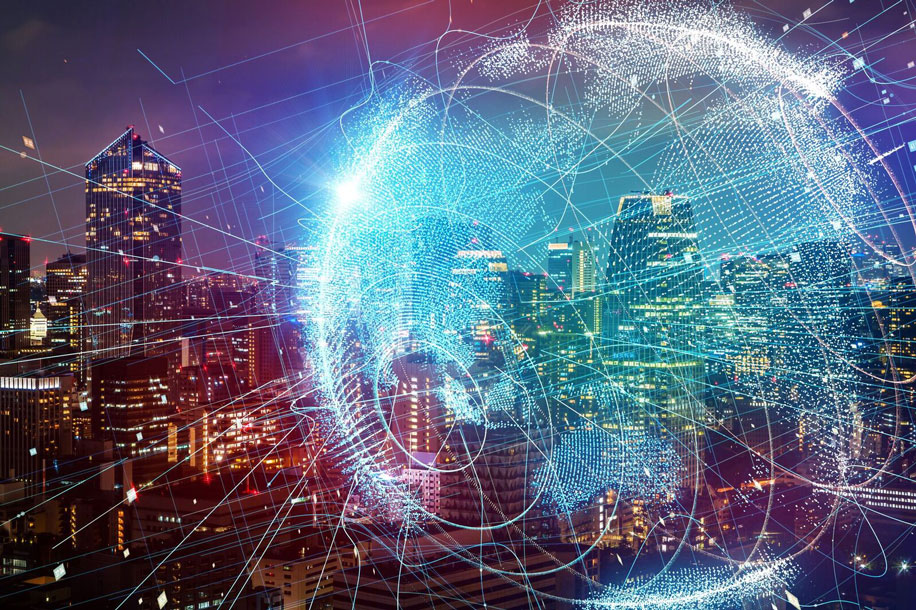 With revenues expected to an aggregate of $47.70 billion by 2023, the Indian Smart City projects have brought forth a new wave of opportunity as government, private companies and technology come together to innovate smarter cities for the citizens. 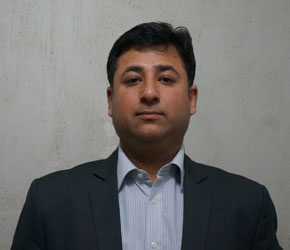 Smart cities will generate large amounts of data in daily operations which can offer insights and economic value that cities can use to improve efficiency and bring new services to improve lives of citizens.”

Nearly a third of India’s population resides in urban areas. Cities are integral to an economy contributing a vital share to the GDP and also being the main consumers which drives investment in the market. Four year down the line, a number of smart city projects initiated by the NDA government are reaching maturity. The journey of India smart cities till now has been decent in its pace but a number of challenges come to face when trying to transform infrastructure and services for millions. The government earmarked INR 48000 crore for the Smart Cities Mission, a phenomenal statement in itself. 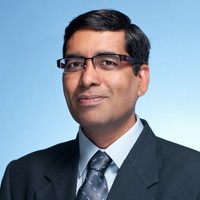 The Smart City projects brought forth a new wave of opportunity with collaborations from Central and State Governments, Private Technology Players, Angel Investors, Urban Municipal Bodies and Innovators. The first 100 Smart cities mission expects an investment over $15Billion in the next few years. The vision is to move towards efficient and effective management solutions and infrastructure for diverse urban environment needs. The planning of projects involved observing global best practices looking at ground realities and challenges. Smart city initiative will also be a fuel for investment in the cities which will in turn work in the favor of bringing jobs.

Where have the projects reached 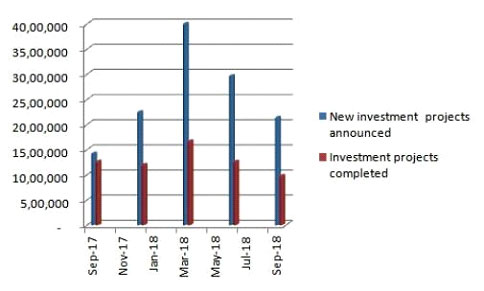 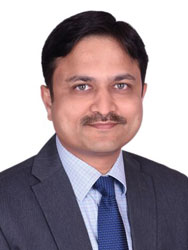 While India is still in the process of building a hospitable and sustainable IoT ecosystem, ensuring steady development of policies, standards and best practices for IoT connectivity is of utmost importance.”

The number of public-private partnerships has picked up and successful implementation of projects is attracting new players and backing for future projects. As Kamal Arora, Sr. Director – Sales (Govt.) at Dell Technologies says, “We are seeing a good momentum on several smart city projects being implemented in partnership between various state governments and enterprises across the country. India is currently undergoing a massive digitization wave and transformation to become a digitally enabled nation and technology is at the heart of this transformation. The Smart Cities project is a tremendous initiative by the government and has created a vast amount of opportunities for the country and its IT industry. Companies across sectors are identifying ways to benefit from India’s Smart Cities project.”

Major Trends in the space

Smart infrastructures and smart Data Centers (DCs) are at the core of smart cities. With technologies like IoT, Mobility, Sensors, CCTV visual data, AI usage, Machine Learning all massive churners of data, India will need a massive upgradation of IT infrastructure. A number of major DC players are wary of this need and have massive Hyperscale projects on going, Data center will be the places that will manage, coordinate, and rationalize the resources, tools and technologies that will make up the entire structure of India smart cities. Vishal opines, “Smart City, by definition, is a set of communities that are building infrastructure to continuously improve the life of their residents by harnessing the growing data revolution. A smart city is considered smart due to its inherent intelligence in dealing with its resources and environment by harnessing the potential of IoT and AI. Smart cities will generate large amounts of data in daily operations. This data exhibits high volume, real time extremely heterogeneous in its sources. This big data can offer insights and economic value that cities and stakeholders can use to improve efficiency and lead to innovate new services that can improve the lives of citizens.”

Kamal Arora tells, “The solutions to develop and execute smart cities can broadly be categorized into applications and digital infrastructure. Applications for the delivery and monitoring of the services and digital infrastructure will be the foundation on which applications will run. Smart Cities need superior digital architect and digital infrastructure to ensure proper planning and execution. They also rely heavily on a solid digital foundation and smart data management. Dell Technologies Smart City Partner Ecosystem brings together players offering different solutions and capabilities to help in the execution of Smart Cities and IoT projects. This opportunity will bring significant growth in IoT and AI which will be witnessed with the help of smart city projects. The data so created will be humongous and will help city administration to be more proactive for citizen services. The Intelligent traffic management systems deployment will be helpful not only in managing the traffic better but will also make the roads safer.”

Smart cities need a holistic blueprint and global best practices embedded to create custom solutions that cater to city specific needs. Ravindra Kelkar – Senior Director, Enterprise & Public Sector, Citrix India says, “While India is still in the process of building a hospitable and sustainable IoT ecosystem, ensuring steady development of policies, standards and best practices for IoT connectivity is of utmost importance. In the age of digitization, software-defined networking must not be limited to the data center but must also reach the edge -smart IIoT equipment that requires a smart network.” 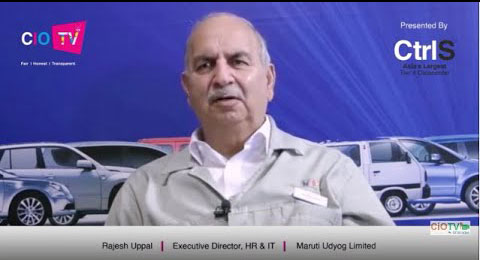 As per United Nations, between 2014 and 2050 India is expected to add 404 million people to its cities. In the next decade, over 50 billion devices will be connected through machine-to-machine communication and The Internet of Everything (IoE) will be a $1.5 trillion-a-year business globally. There will be another $2 trillion annually in new services and within this market,

the global urban services segment is estimated to be around $2 trillion in revenues and savings over the next decade.

The Smart Cities Market revenue in India is expected to grow at a CAGR of 18.5% during the forecast period 2017–2023 to touch an aggregate of $47.70 billion by 2023. Vishal Mehra states, “The smart city market has a huge potential for IT players in India. The smart city is segmented on the basis of components that include hardware, software and service. Today, hardware components account for highest market share whereas the software component is expected to grow rapidly in the smart city market. Hardware component is dominating the market owing to increased demand of hardware components for gathering data required for analysis. For, installation of every software onto any system needs the hardware components, hence making it highest segment holder.” According to Infoholic Research, the smart cities market in India will experience significant growth due to the increasing demand for high-performance computing, increasing reliability, stability, and supportability, reduction in ongoing cost, elimination of traditional systems and manual processes, and better security.

The Beginner’s Guide to TOGAF and Enterprise Architecture