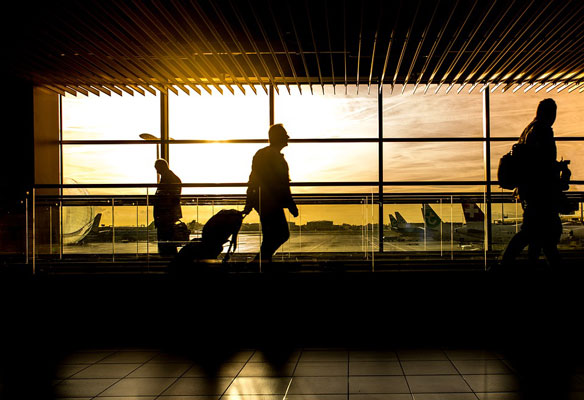 Located in Baja California, close to the border between the United States and Mexico, Mexicali is the northernmost airport in Mexico. It enjoyed record growth in 2018 with annual passenger numbers rising 42% from 2017, making it the fastest growing among the 12 airports in Mexico managed by GAP.

At Mexicali, SITA will provide the latest common-use self-service kiosks, check-in areas and boarding gates running on SITA AirportConnect Open. SITA’s technology brings new efficiency to the airport, as all airlines can share the same check-in and boarding equipment while international airlines can operate in the same way they do at other airports around the world.

How Can Technology Prevent the Next Financial Cyber Attack?