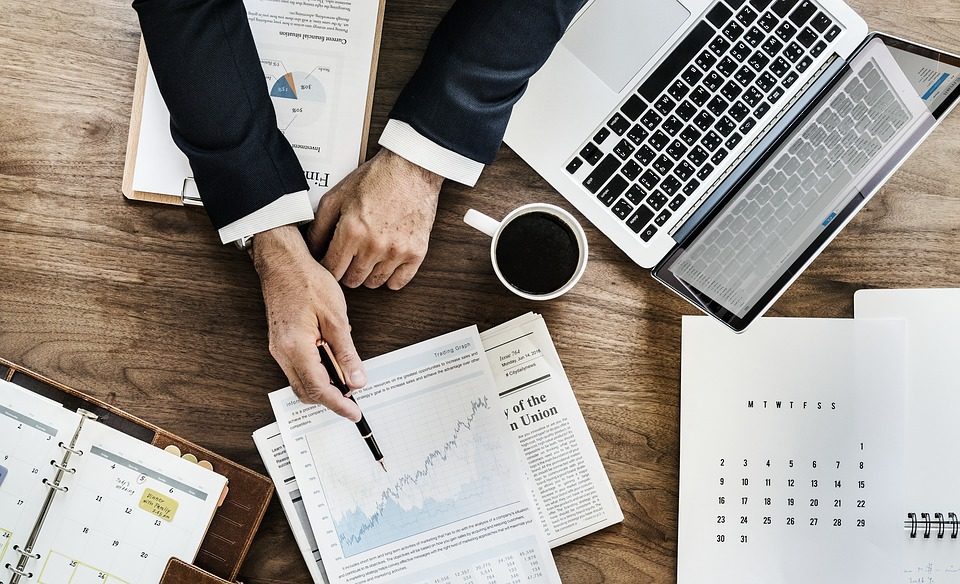 Dell Technologies has recently launched its report named “Future of the Economy”, in partnership with Institute for the Future (IFTF) to explore how the emerging technologies will reshape our economy over the next decade. This report builds on the organizations’ collaboration in 2017 with IFTF, when IFTF distilled informed opinions from 20 experts from around the world to forecast the ‘next era of human-machine partnerships’.

The report is the first instalment of a three-part series with IFTF exploring how emerging technologies could change our lives, work and the economy over the next decade. It builds on Dell Technologies and IFTF’s debut research report in 2017 forecasting the next era of human-machine partnerships.

Three shifts towards a friction-free economy:

IFTF predicts that there would be three key shifts that would pave the way towards the friction-free economy by 2030:

5-Point Success Strategy for Managing the New Normal with RPA