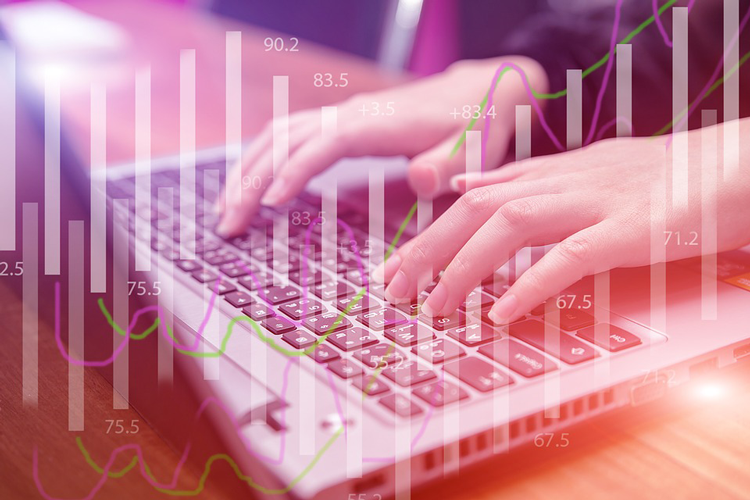 The Digital Work Personalities Study from Citrix reveals that 54% of knowledge workers would feel excited if their company launches a new application replacing the one they are familiar with.

Citrix commissioned a study of 1,000 knowledge workers in India, who were studied on a range of workplace issues including how they access a digital work environment, send work documents for use outside of the office, communicate with colleagues, and save company data.

The study shows that over a third (39%) of respondents believe their company lacks a true technology strategy to support the growth. Further, 26% of workers say that they are disappointed that their company culture values technology over skills and experience.

However, Indian employees remain open to innovations and welcome the change in their digital work habits. When asked what they mainly think about embracing new technologies, a promising 70% think that it is essential to keep a company strong and employees efficient while 17% think that it is most often synonymous with productivity gains but should not be an end to itself.

When their company launches a new application to replace the one, they are familiar with, more than half of the respondents (54%) would feel excited, 22% of them would feel happy and 21% would feel curious.

Moreover, even when a tool is considered unsuitable, only 10% of those surveyed said that they decided to boycott it. On the other hand, 29% workers said that they used it anyway, 29% complained to their manager or IT team, 28% explored the tool until they understood every limit and possibility.

Importance of Efficient Operations and Effective Governance in Cyber Security